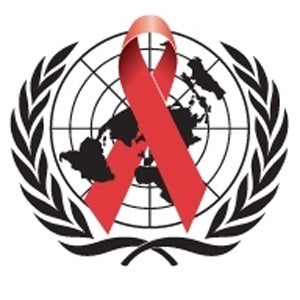 The Philippines has failed to stop the spread of HIV-AIDS, the head of a United Nations program on the dreaded disease reported Tuesday.

Teresita Marie Bagasao, head of the Manila office of the United Nations Program on HIV-AIDS (UNAids), said that “while the absolute number of HIV infections in the Philippines is still relatively low, the rate of increase in the number of cases is a cause for concern.”

“The 2010 Global AIDS report on the killer disease’s situation remains unchanged. That is, the Philippines is still one of only seven countries in the world [and two countries in Asia that] have recorded a sharp increase in the number of HIV cases,” Bagasao said.

“While other countries managed to stabilize their epidemics, the Philippines still needs to muster the political will to face the challenge posed by this growing epidemic,” Bagasao said in a talk with the Philippine Daily Inquirer.

She noted that “despite achievements in treatment, which indicate that 82 percent of people living with HIV who need treatment are reached, this is still below the 90 percent target set by the country.”

“In addition, given the rapid increase in new reported HIV infections, this achievement may also slide down,” Bagasao warned.

If the current level of prevention efforts remains the same, Bagasao said, the Philippines is unlikely to meet its sixth Millennium Development Goal by 2015—halting and reversing the spread of AIDS.

From an estimated 600 HIV cases in 2001, some 4,600 new infections were monitored by the Department of Health last year.

In its progress report on HIV-AIDS in the Philippines, UNAids said the country was off track in all its five target areas: Reducing the sexual transmission of the disease; preventing HIV infection among drug users; zero new infections among children; increasing access to treatment by people on advanced stage of infection, and closing the widening resource gap.