MANILA, Philippines — The Department of Migrant Workers (DMW) on Monday reported the death of an overseas Filipino worker (OFW) in Kuwait, who was reportedly found burned in the middle of a desert. 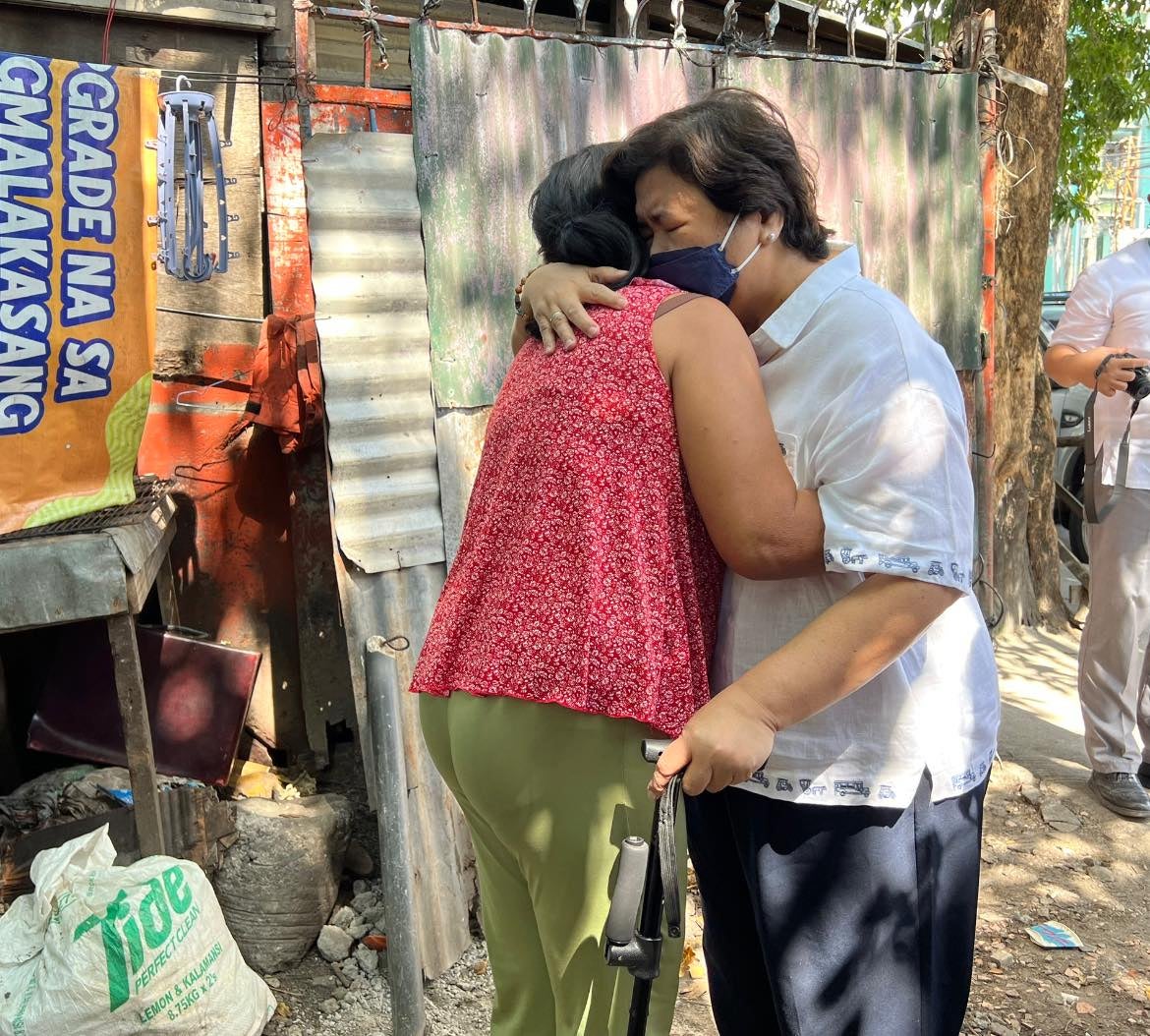 According to a DMW statement, the Kuwait-based OFW, who was identified as Jullebee Ranara, 35 years old, was found dead on Sunday. Her remains appeared to be burned and abandoned in a desert.

However, the DMW said it is still waiting for the official report on the incident from Kuwait authorities. 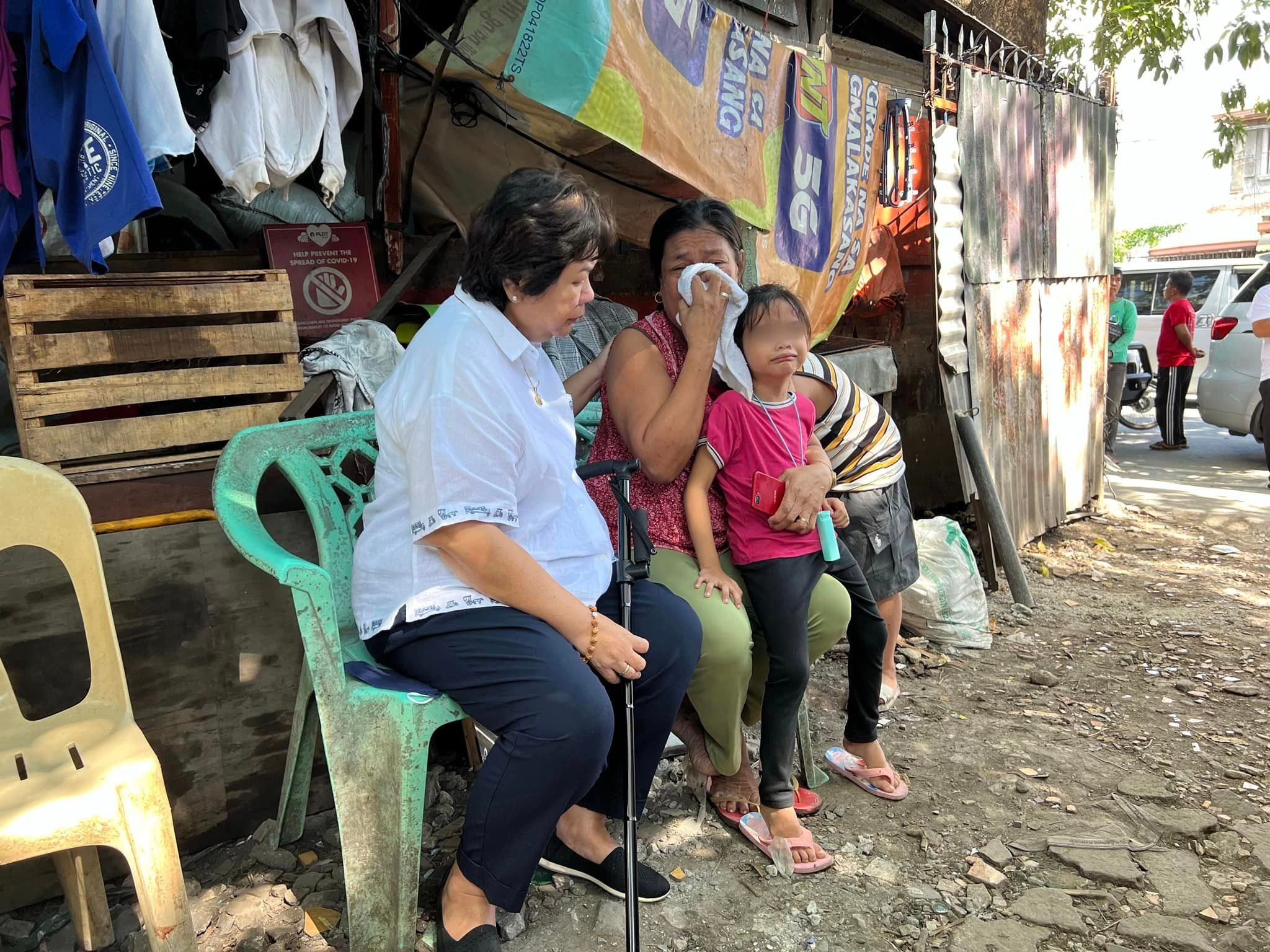 The Department of Migrant Workers Sec. Susan “Toots” Ople condoles the relative of the overseas Filipino worker who died in Kuwait. Photo from DMW

“The DMW is closely monitoring developments on this case alongside the DFA (Department of Foreign Affairs) in working with Kuwaiti authorities,” the DMW said.

Ople condoled with the victim’s family and vowed to provide them the support they need after the death of Ranara.

She then condemned the said crime and urged the Kuwaiti government to work on the quick resolution of the case, bringing its perpetrators to justice.