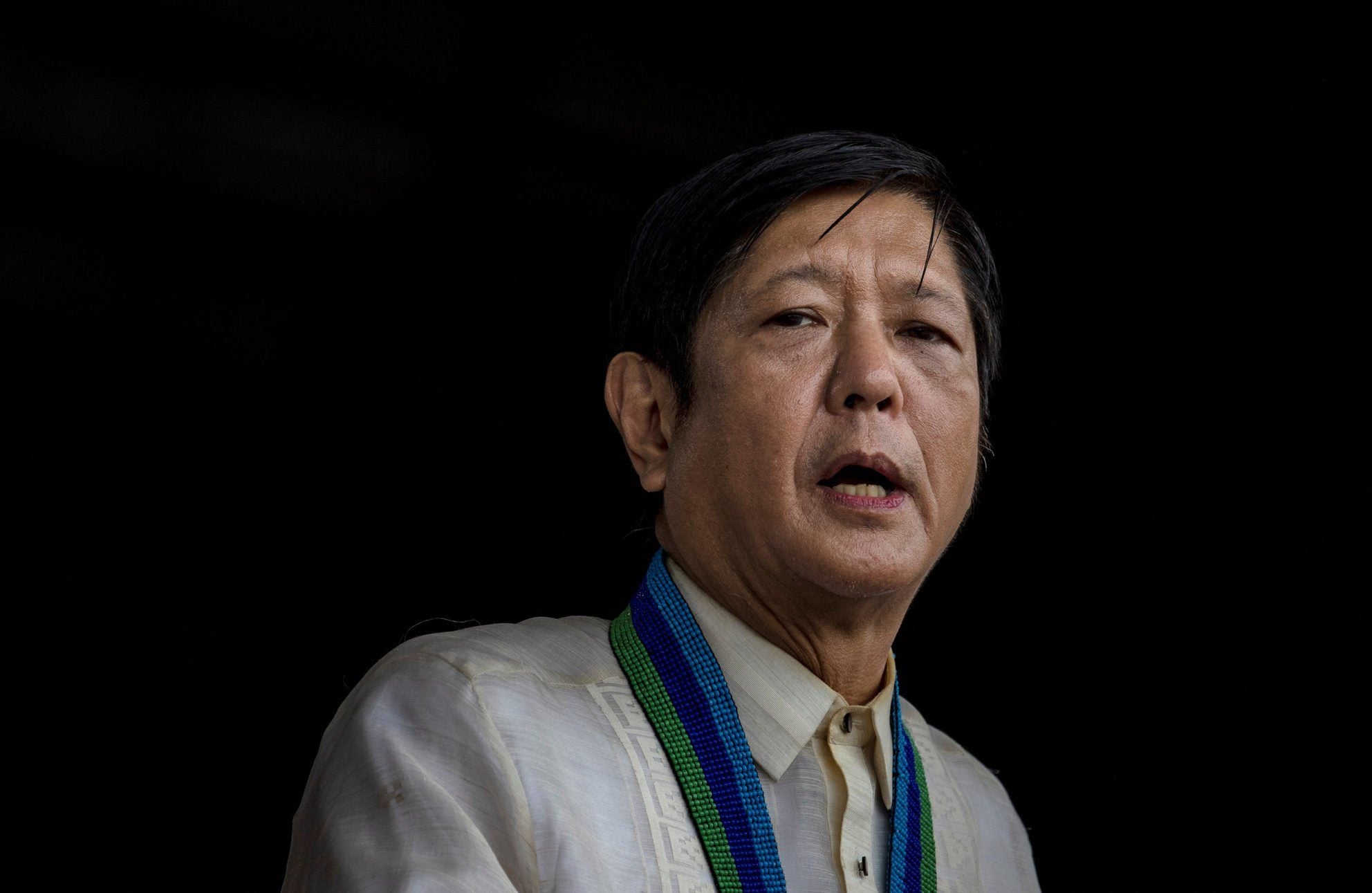 “So the President will be leading our economic team composed of government officials and business leaders and we will present the country’s economic performance, which tops growth in the region before an audience of international CEOs,” Department of Foreign Affairs (DFA) Undersecretary Carlos Sorreta said in a press briefing.

The WEF, the DFA official noted, remains the premier forum for world and business leaders to get together, interact and come up with ideas and plans to address the many challenges and opportunities facing the global economy.

“And we have [a] realization in our region that individual and collective economic potential remains great, and there’s a lot of hope and optimism. So it’s a good time for our country… representing our country and our region to be in Davos at this time,” the DFA undersecretary added.

“If the causes of the fragmentation can be addressed, we can promise that once peace is achieved, there will be progress and prosperity. So that’s what we offer the world as an incentive for the causes of fragmentation,” Sorreta pointed out.

In addition, Marcos is also set to discuss the issue of global nutrition during a stakeholders’ dialogue.

During his trip to Switzerland, the President is expected to hold business meetings and a meeting with the Filipino community.

According to Sorreta, members of the Filipino community will come from Switzerland as well as from other countries in Europe.

This year’s WEF Annual Meeting carries the theme, “Cooperation in a Fragmented World.”