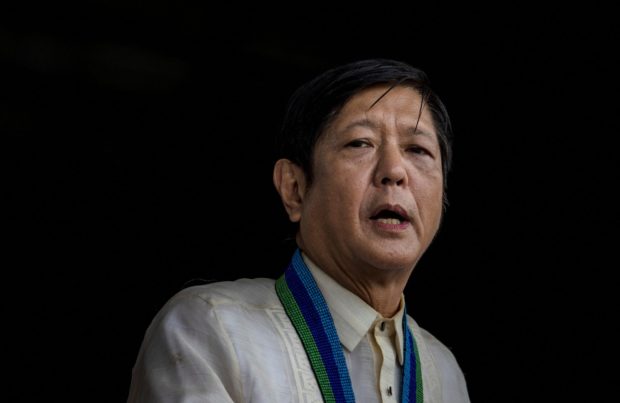 The P9.8-billion in investment pledges that the government received from European investors shows that confidence in the country’s business environment is high, President Ferdinand “Bongbong” Marcos Jr. said upon his return from Belgium.

“I am pleased to announce that European business confidence in the Philippines is high as evidenced by the expansion plans of European companies that we met,” the President said upon his arrival on Thursday evening.

Marcos said business leaders with whom he met “committed to be a part of our development and our economic growth, particularly in renewable energy, infrastructure, food security [and] climate change initiatives.”

“With European technology and innovation with Filipino talent and ingenuity and industry, we will be working on addressing some of our key economic challenges,” the President added.

Unilever, which has been operating in the Philippines since 1927, pledged to invest P4.7 billion for a state-of-the-art manufacturing facility for personal care products in Cavite province.

The President also met with the shipbuilder Ocea, which renewed its intention to develop a shipyard worth P1.5 billion and create 500 to 600 direct and indirect jobs in the Philippines.

Press Undersecretary Cheloy Velicaria-Garafil said Ocea also commited to work with the Bureau of Fisheries and Aquatic Resources in assisting Filipino fisherfolk to enhance their operations and promote sustainable fishing.

Semmaris, a semi-public company that operates the Rungis International Market in Paris, is eyeing to develop an agro-logistics hub at the New Clark City in Tarlac.

Juster said the company already had a development masterplan and cost estimates so it can start quickly in New Clark City.

Earlier this year, Semmaris also concluded a similar partnership agreement with companies in the United Arab Emirates on the creation of a future agro-logistics hub in Abu Dhabi.

Marcos also met with officials of the Spanish conglomerate Acciona which plans to invest in the renewable energy sector in the Philippines.

Acciona officials, led by its chairman Jose Manuel Entrecanales, are also looking at making Manila as its main hub in the Southeast Asian region.