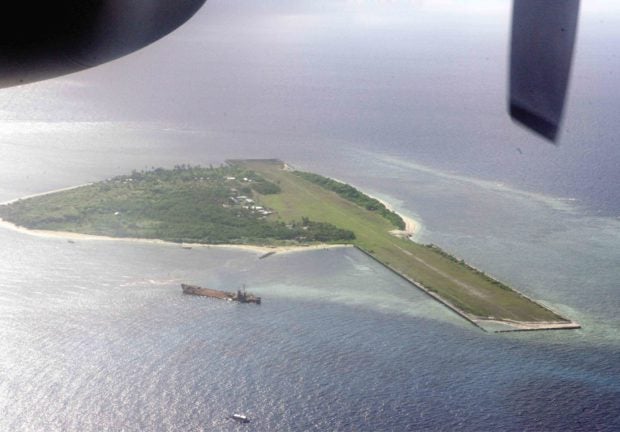 MANILA, Philippines — The Philippines has sent a note verbale to China following the incident in Pag-asa Island in the West Philippine Sea, the Department of Foreign Affairs (DFA) announced on Thursday.

The note verbale was issued on Wednesday after a Chinese Coast Guard ship seized rocket debris from the Philippine Navy.

“The Department has also taken action. We have issued a note verbale already seeking clarification from China on the incident,” DFA Secretary Enrique Manalo said on CNN Philippines’ The Source.

“We, of course, have our own reports, but we would like to hear them from the side of China. At the same time, we’ll continue monitoring this incident and we’ll see what further diplomatic action might be needed,” he added.

According to the Philippine military, the Philippine Navy was towing suspected rocket debris to Pag-asa Island when a Chinese Coast Guard blocked the boat and “forcefully retrieved” the debris on November 20.

However, the Chinese Embassy in Manila denied that there was a “forceful retrieval.” It added that a “friendly” consultation took place.

Asked how to reconcile contrasting claims, Manalo said that that is the intent of the note verbale.

After the alleged forceful retrieval incident, a series of blasts were heard by Pag-asa residents.

“The repetitive sounds” were believed to come from “artillery guns/weapons” from Zamora Reef in Spratly Islands, local police reported.