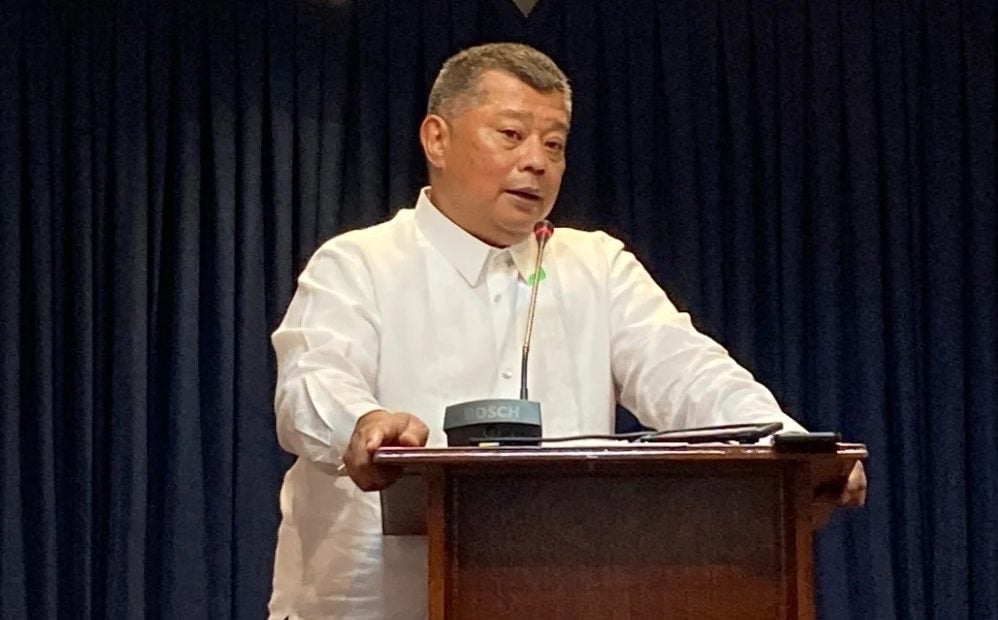 The Philippines has accepted 200 recommendations made by member states of the United Nations Human Rights Council (UNHRC) during the fourth Universal Periodic Review (UPR) of the human rights situation in the country, according to Justice Secretary Jesus Crispin Remulla.

“The promotion and protection of human rights is a solemn constitutional commitment and constant endeavor that the Government of the Philippines shall never waver from,” Remulla said in a statement he delivered during the adoption of the recommendations on the Philippines following the 41st session of the UPR in Geneva, Switzerland, on Wednesday.

“In this spirit, and as preliminary action, we are proud to announce the acceptance of 200 recommendations—more than two-thirds of all the recommendations during our UPR. We do so because these are important areas and issues in which the government is already working, and in many cases, even going beyond the accepted recommendations,” he said.

Remulla stressed that the recommendations “fall within the scope of and bolster the Philippine Government’s ongoing human rights policies, programs and initiatives.”

He said the Philippines accepted the recommendations regarding the UN Joint Program, the Philippine Commission on Human Rights, a National Human Rights Action Plan, combating discrimination and gender-based violence, maintaining a moratorium on the death penalty, preventing extrajudicial killings, conducting independent investigations, decongesting prisons, and protecting human rights defenders and journalists, among others.

The UPR is a mechanism that allows UN to check on the human rights situation in its member states.

Earlier, some member nations of the UNHRC called on the Philippines to end the deadly practice of Red-tagging—or accusing a person or a group of being a communist or a rebel sympathizer—or to review the provisions of the terror law, which critics said was being used against dissidents, activists and human rights defenders.

Some international and local groups also said earlier that the recommendations from at least 107 UN member states showed the international body was unconvinced by the government’s claim of an improved human rights situation.

But Remulla, in his speech on Wednesday, said some of the claims and recommendations in the report “rest on less than solid premises or are not in line with our cultural values, religious beliefs and national identity.”

“Let me say this in no uncertain terms: There is no state policy to attack, harass or intimidate human rights defenders, including environmental rights defenders, lawyers and other practitioners of the legal profession, and the media,” he said.

Remulla said the “unfounded” claims of a shrinking civic and media space in the country “arise from a particular politico-security context that is oftentimes overlooked by those that view the Philippines from afar.

He said the Philippines continues to deal with the longest-running armed communist insurgency in the world, adding that its “adherents deliberately blur the lines between civic activism and armed violence.”