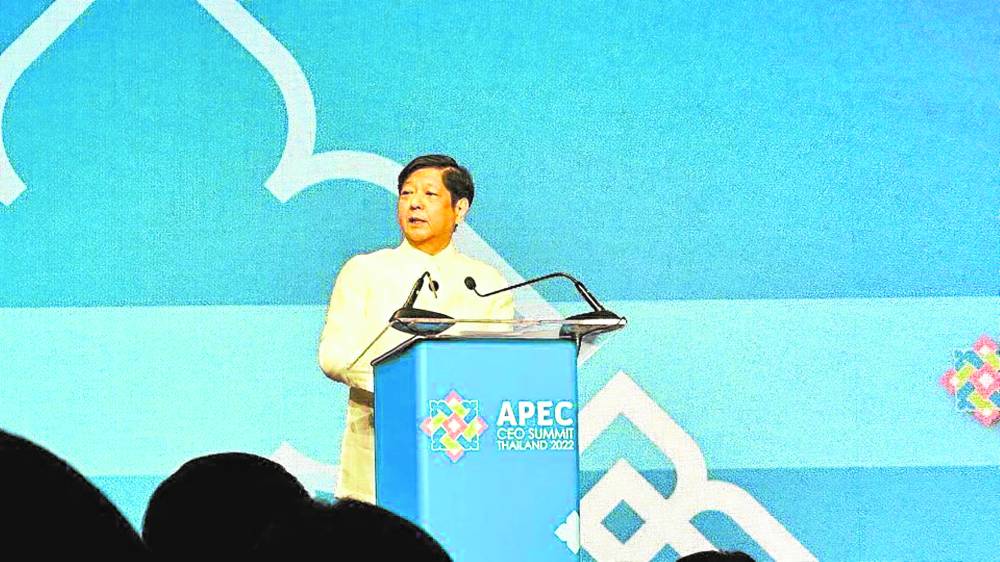 BANGKOK—The Thai conglomerate Charoen Pokphand has pledged to increase its $2-billion investment in the Philippines after President Marcos reiterated on Wednesday night his call to make food security a top priority of his administration. The President is currently in Bangkok for the Nov. 17 to Nov. 19 Asia-Pacific Economic Cooperation (Apec) Summit.

Officials of the largest private company in Thailand promised to make more investments in the Philippines’ aquaculture, rice and swine production after the President pledged to improve the country’s aquaculture industry.

“The economic transformation of the Philippines, the centerpiece is our private and public partnership, and this is something we feel we will need to encourage for the simple reason that it cannot be done just by government,” he said.

The President earlier said that as of August this year, the government has recorded a total of 74 PPP projects in the pipeline, with a combined estimated cost of P2.25 trillion.

Mr. Marcos pledged to improve the aquaculture industry, which he said was crucial to achieving food security, especially since fishing is an important livelihood for Filipinos.

“[Aquaculture] is an area where the Philippines can do well… So that’s something that we are not doing a lot, and I really feel that we are missing an opportunity because we are a country with over 7,000 islands. I am sure that there are many places that are suitable for this kind of operation,” he said.

Mr. Marcos reiterated his call for nations to make food security a “top priority” in his meetings during the Apec Summit.

“Food security should be a top priority for all governments, developing economies must especially have policy flexibility to ensure increased domestic food production and diversification and improve the local agricultural supply chain,” he said.

The President said food insecurity has become a serious global issue and a problem that every household and family feels.

He said issues, such as climate change, high inflation and geopolitical crises, must be addressed as it affects the global food ecosystem.