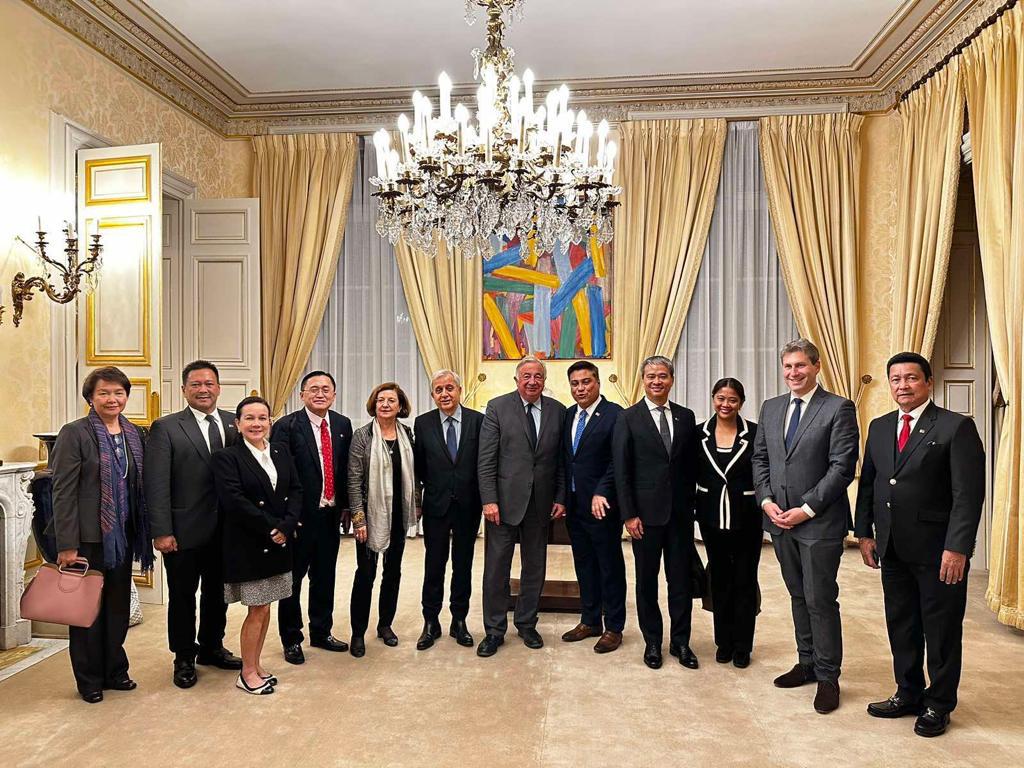 MANILA, Philippines — The parliamentary visit to France by senators from the Philippines from Oct. 24 to 26, to discuss bilateral relations between the two countries, as well as potential investment opportunities and climate issues, was successful, said Senator Bong Go.

Go, who chairs the Senate Committee on Health, said that the trip was also an opportunity to express gratitude to French officials for providing the COVID-19 vaccine to the Philippines through the COVAX Facility at a time when the epidemic was at its worst.

“It was a pleasure to meet our French counterparts and I appreciate Senate President Zubiri and Senate President Pro Tempore Legarda for arranging the visit and giving us this opportunity to improve ourselves through exchange with them,” he added.

The senators visited the French Senate led by Senate President Gérard Larcher and met with Guillaume Kasbarian, a member of the French National Assembly and chair of its Economic Affairs Committee, French Senator Daniel Gremillet, and members of the Atomic Energy Commission.

They also met with representatives of the French private sector, particularly those from the energy and transportation industries “to discuss potential investment opportunities for both countries.”

Zubiri, for his part, said that he has indicated his interest in studying the defense and energy systems and infrastructures that France possesses, especially amid the recent spike in prices of oil. 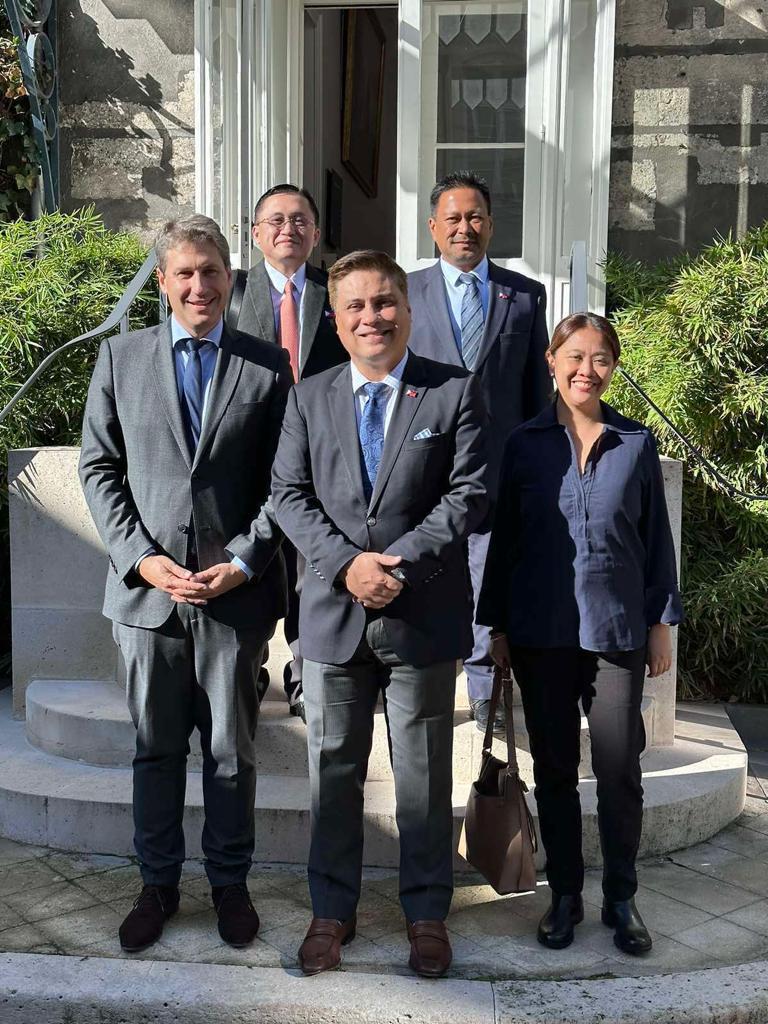 Meanwhile, Legarda discussed with their French counterparts environmental and blue economy-related issues, emphasizing the importance of issues related to climate change, which she notes is a leading global concern.

“Our visit to France is a chance for the Philippines to convey our vision, plans, and involvement in addressing global challenges such as climate change. Our country fully recognizes France’s steady allegiance to be a global leader in addressing the issue, and we are fully committed to supporting the Paris Agreement,” said Legarda.

During the visit, the Philippine delegation also met with the Nuclear Safety Authority of France — an independent administrative authority which participates in regulating nuclear safety, radiation protection and the nuclear activities in France.

The senators also attended luncheons hosted by Senator Mathieu Darnaud from the France-South East Asian Friendship Group throughout the three-day visit in Paris.

The delegation traveled there as part of the inter-parliamentary discussions and to mark the 75th anniversary of the start of diplomatic ties between the Philippines and France.