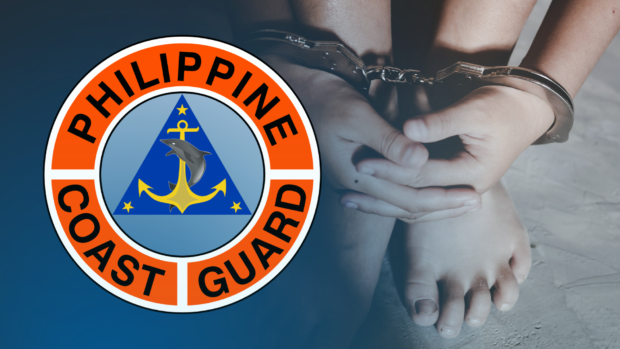 The yet-unidentified fishermen, one of whom was a minor, were caught in a joint operation of PCG, Philippine navy and police last September 18, 2022.

“The said fishermen were caught in the act of illegal fishing using sodium cyanide,” the PCG said in a statement.

As of Monday, the four fishermen remained under the custody of the PCG District Palawan for further investigation and proper disposition.

PCG said the fishermen were also informed that they violated Sections 91 and 92 of Republic Act No. 10654 or the “Philippine Fisheries Code of 1998.”