Indonesian crew of aground vessel in Albay to be repatriated — PCG 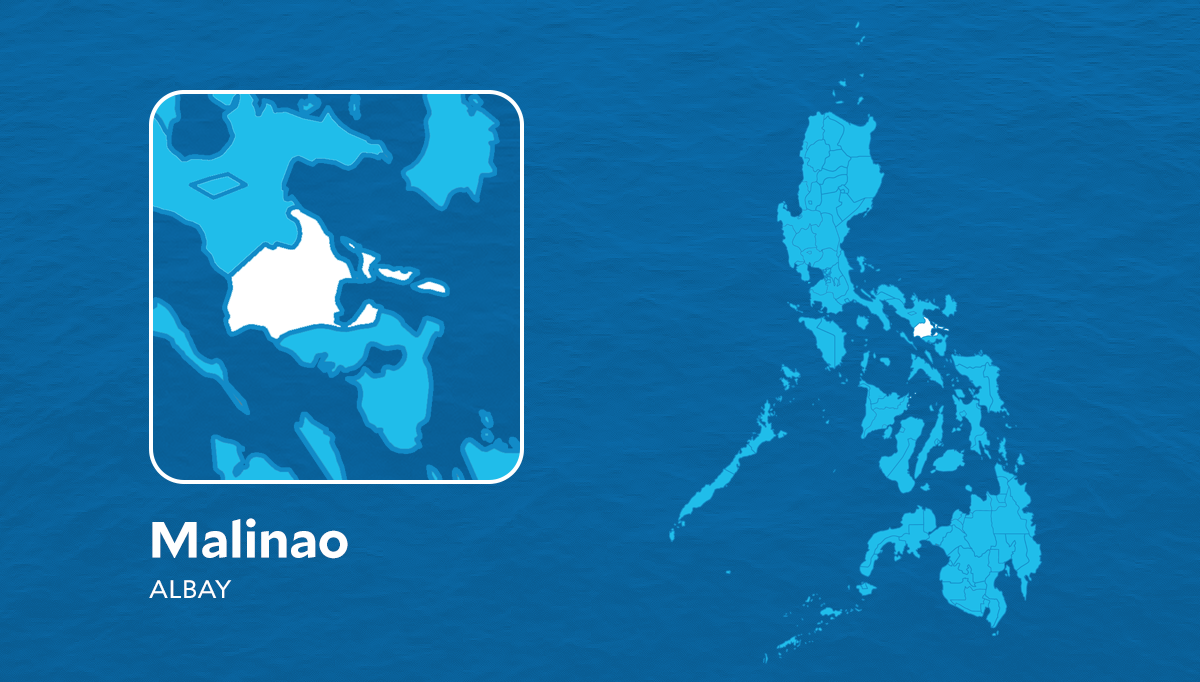 MANILA, Philippines — Six Indonesian crew of a vessel that ran aground the waters off Malinao town in Albay in January will finally be repatriated on Thursday, the Philippine Coast Guard (PCG) said on Wednesday.

The PCG said the subject for repatriation are members of the Indonesian crew of the cargo vessel M/V Sky Fortune, which ran aground on January 19.

“Six Indonesian crew including the master of the vessel were turned over in good physical condition,” the PCG said in a statement.

“A coordinating meeting was set with the officials of the Embassy of Indonesia to expedite the process of the repatriation of the Indonesian crew whose salaries were already cut off,” the Coast Guard added.

The M/V Sky Fortune is still detained while settling concerns with the consignee of the cargoes onboard.

The remaining Filipino and Burmese crews in the vessel were also in good physical condition.