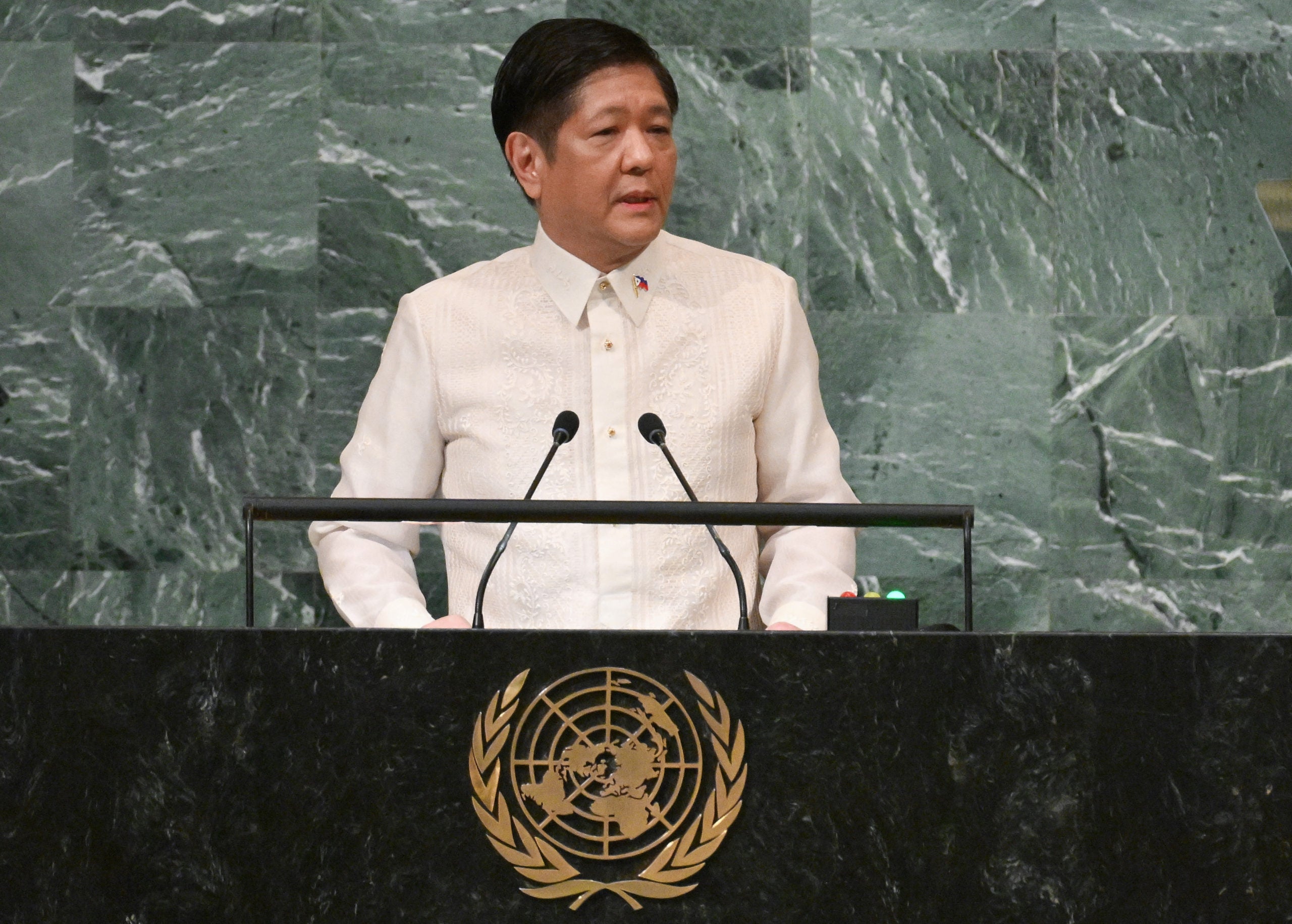 NEW YORK CITY, United States — During his six-day working visit here, President Ferdinand “Bongbong” Marcos was able to meet with former U.S. Secretary of State Henry Kissinger, a key figure in relations between the US and the Philippines during the administration of Marcos’ father, the late president Ferdinand Marcos Sr.

Marcos said he had a “satisfying” meeting with Kissinger, whom he said, remembered his father and his mother, former First Lady Imelda Marcos.

(He remembered my father and my mother and their friendship.)

He said he invited Kissinger to visit the Philippines again so the former U.S. Secretary of State could see the changes that took place in the country since his last visit.

“It was very constructive and very, very pleasant. It was a very warm meeting and it was nice to see the affection that had been developed between the Dr. (Kissinger) and not only my parents but the Philippines,” Marcos said.

In Sept. 23, 1972, Kissinger, who was then serving as Assistant for National Security Affairs for then U.S. President Richard Nixon, wrote a memorandum on Marcos Sr.’s imposition of martial law and his advice on how to proceed.

Kissinger advised Nixon that the U.S. “refrain from comment on Marcos’ action, regarding it as a Philippine matter.” To which Nixon wrote a note that reads “K-low key it.”

Kissinger said being on Marcos’ good side would result “our maintaining effective access to our bases in the Philippines and his assistance in resolving U.S. private investment problems…”

He also met with the King of Jordan and French President Emmanuel Macron, albeit informally.

The President also met American business executives with the goal of encouraging them to invest in the Philippines.

(I made sure that the time we had here in New York would be used to talk to all to encourage them to invest in the Philippines.)

Marcos concluded his six-day working visit in New York, departing the U.S. and is expected to arrive in Manila on Sunday morning.