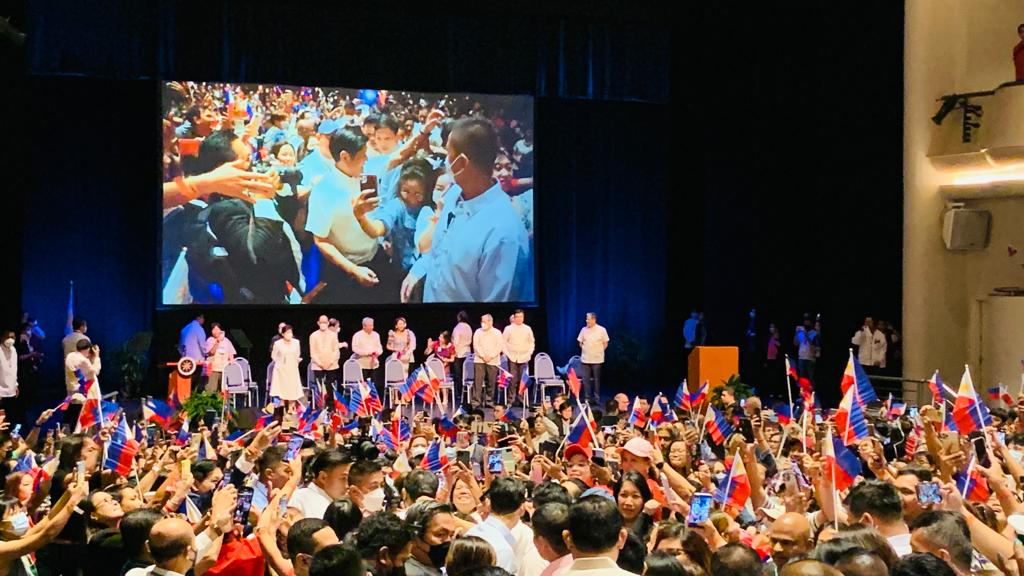 NUS, Singapore — Filipinos in Singapore – just like in Indonesia – have experienced what it was like when Ferdinand Marcos Jr. was still campaigning to win votes for his presidential bid during the May polls.

In his first state visit here, Marcos told Filipinos that he wants to make them feel what it was like during their presidential campaign – and so he made sure that his meeting with the Filipino community in this rich city state won’t be anything but festive with several performers providing entertainment.

More than 1,900 Filipinos were said to have gathered at the auditorium of the National University of Singapore from early noon up to the evening Tuesday, in anticipation of the President’s arrival. 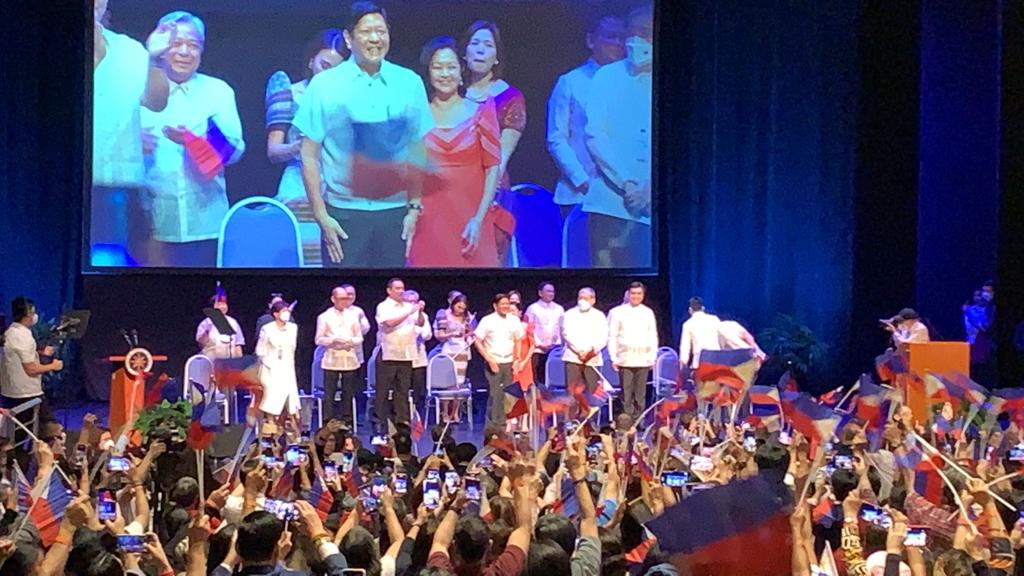 Marcos arrived in Singapore at 12:45 p.m. for the second leg of his initial state visits. The Chief Executive first went to Indonesia, where he met with President Joko Widodo and other government leaders, and the Filipino community there. 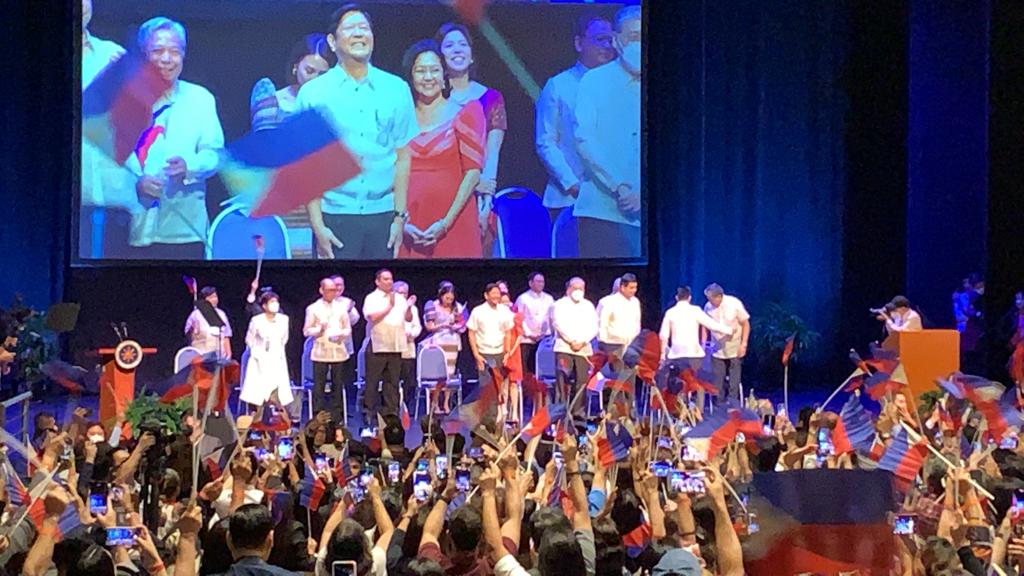 On Wednesday, the First Couple are expected to attend a brief ceremony at the Singapore Botanic Garden where an orchid would be named after them as part of tradition and honor bestowed upon visiting Philippine presidents.

Marcos will then meet with leaders of the city state, including Singaporean President Halimah Yacob and Prime Minister Lee Hsien Loong, before sitting down with the business sector for several deals.