No Filipinos affected in monsoon flooding in Pakistan – DFA 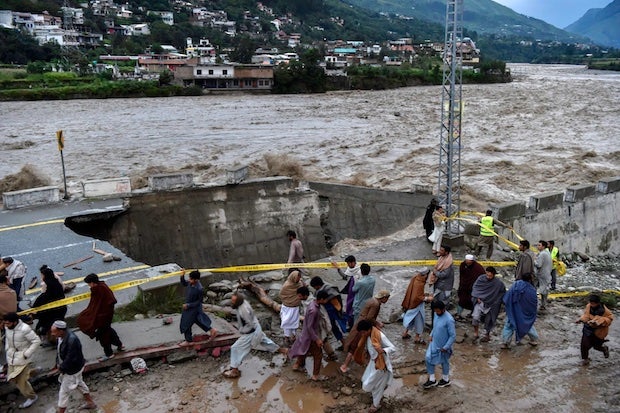 MANILA, Philippines — No Filipinos have been reported to be affected by the monsoon flooding in Pakistan, the Department of Foreign Affairs (DFA) said in an advisory on Sunday.

As of Aug. 27, no affected Filipinos were recorded in Sindh and Punjab.

“The Embassy is still waiting for a response from the Filcom [Filipino community] leader in Balochistan on their situation,” said the DFA.

According to the DFA, there are around 3,000 Filipinos in Pakistan, 90 percent of whom are household service workers and the rest are professionals and staff members of international organizations.

The death toll from monsoon flooding in Pakistan since June has reached 1,033, according to figures released Sunday by the country’s National Disaster Management Authority (NDMA).