EU to give P45.27-million emergency fund for Abra earthquake victims 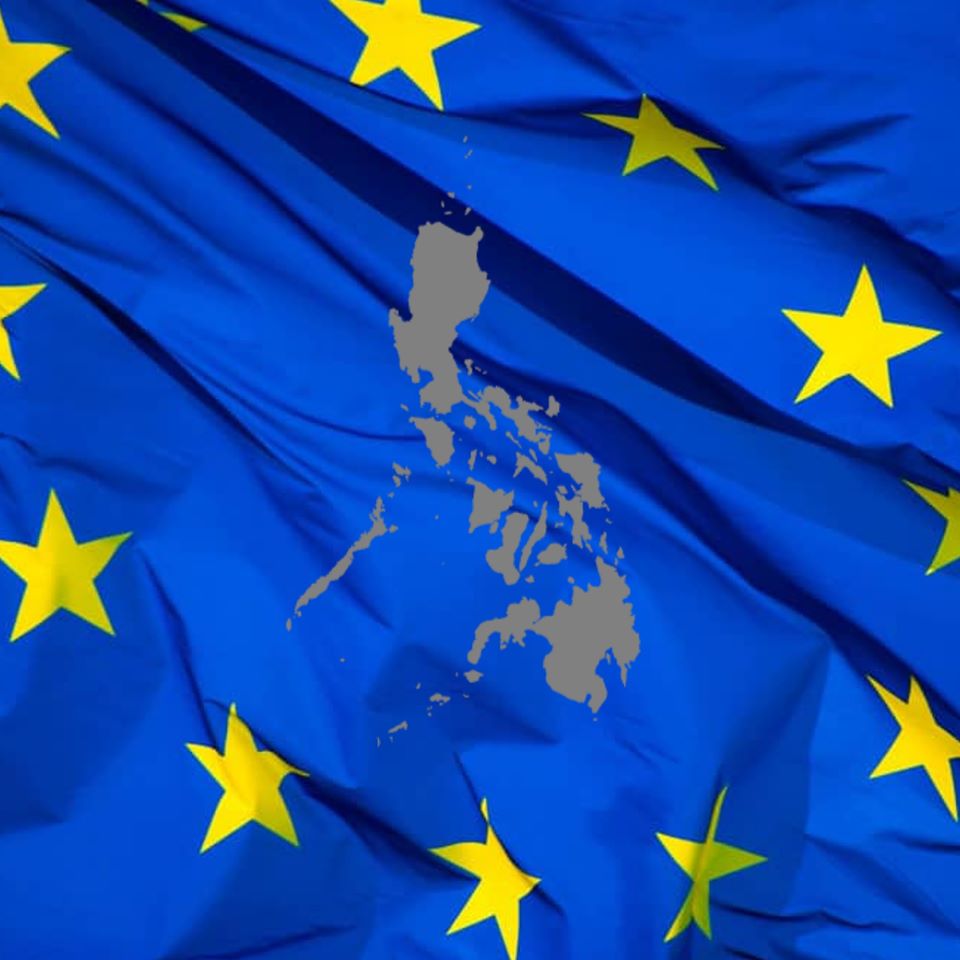 Photo from European Union in the Philippines Facebook page

MANILA, Philippines — The European Union (EU) will give €800,000, equivalent to P45.27 million, in emergency funding for the victims of the magnitude 7 earthquake that struck Abra province. 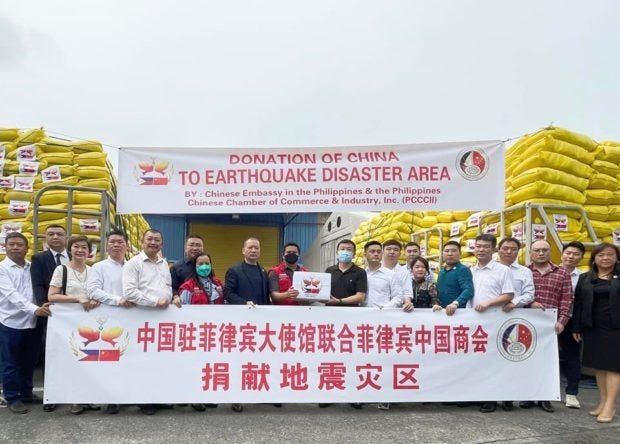 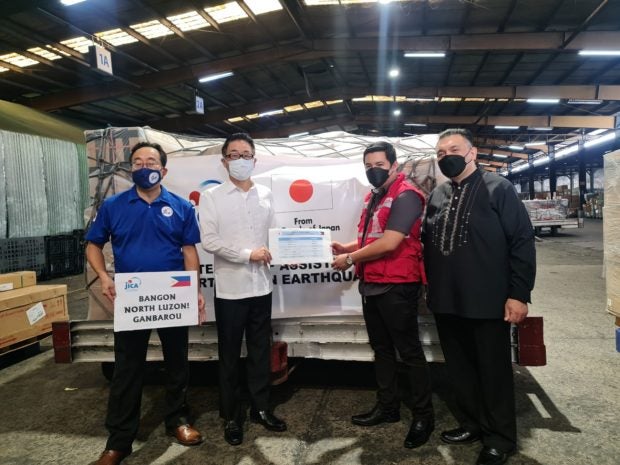 Philippines receives Japan’s donation for the victims of the Abra earthquake on August 2. Photo courtesy of the DFA

Satellite imagery, among other data, has been activated by the Copernicus Emergency Management Service to assist agencies in the delivery of emergency aid to Northern Luzon, added Ruiz.

Meanwhile, the Philippines received the donations of Japan and China for the earthquake survivors on Tuesday.

Among Japan’s donations are camping tents, sleeping pads, generators, plastic sheets, and water containers, the Department of Foreign Affairs said in a separate statement on Thursday.

On the other hand, China donated P10 million worth of rice for the quake victims in Abra and neighboring provinces.

Aside from the Chinese government’s donation, Chinese firms have also extended assistance, Chinese Ambassador to the Philippines Huang Xilian noted.

Based on the latest data from the National Disaster Risk Reduction and Management Council, 10 people have died from the tremor while around 400,000 individuals were affected.