Filipinos in Italy advised to beware of heat wave 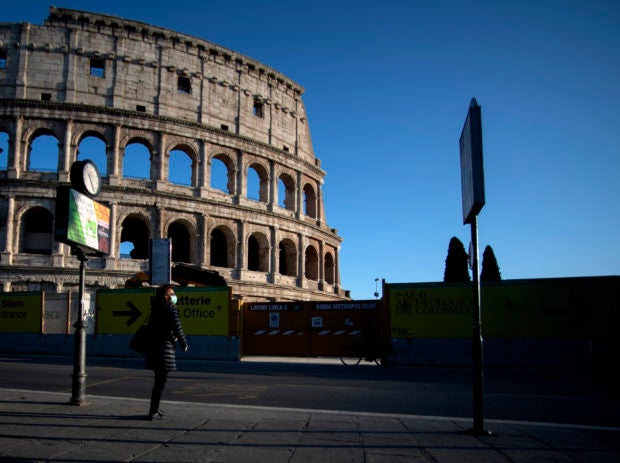 MANILA, Philippines — The Philippine Embassy in Italy on Thursday reminded Filipinos there to take extra  precautions amid soaring temperatures.

The Italian Ministry of Health has released a heat wave bulletin indicating red alert levels in several cities from July 21 to 23 as temperatures may hit 40 degrees Celsius and higher.

“All Filipino nationals in Italy, especially the elderly, infants, children, and pregnant women, are advised to take the necessary precautions and to be cautious of the negative effects caused by high temperatures,” the embassy said in a statement.

The Po, Italy’s longest river, has been reduced due to the country’s worst drought in over 70 years.

Italy has announced a state of emergency on the Po after experiencing its hottest July since 1800.

Earlier, several people were evacuated from their residences as wildfires spread in other European nations such as France, Spain, and Portugal.