China to ‘coordinate seamlessly’ with PH on loans | Global News

China to ‘coordinate seamlessly’ with PH on loans 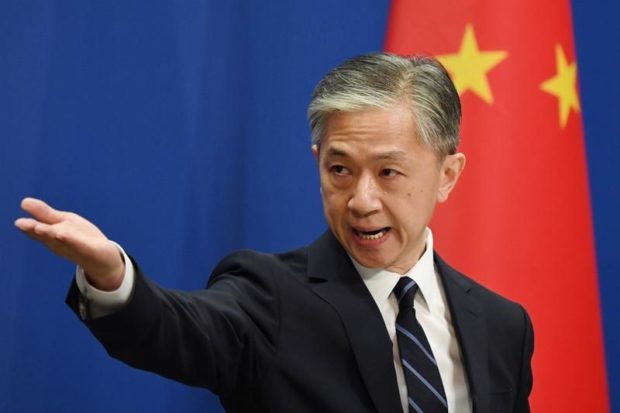 Wang made the statement after President Ferdinand Marcos Jr ordered the Department of Transportation to discuss the agreements.

Earlier, the Philippines scrapped three multi-billion-peso railway projects as Marcos was looking at renegotiating the loans.

The railway projects are the Subic-Clark Railway Project, the Philippine National Railways South Long-Haul Project, and the Davao-Digos segment of the Mindanao Railway Project.

“The construction of more projects, including three railways, are well underway. China welcomes President Marcos’s instruction to the responsible department on discussing with China the projects,” Wang said in an interview.

“We will coordinate seamlessly with the new Philippine government on this, move the projects forward, explore new projects while implementing existing ones, and launch more projects that will set new benchmarks for our cooperation and help upgrade Philippine infrastructure in both traditional and emerging sectors,” he added.

According to Wang, the Philippines “is a priority in its neighborhood diplomacy.”

Infrastructure, large-scale agriculture, energy, and people-to-people exchanges are the key areas of cooperation between the two nations, Wang said.

Carpio: Only less than 5% of China’s promised loans, investments to PH happened