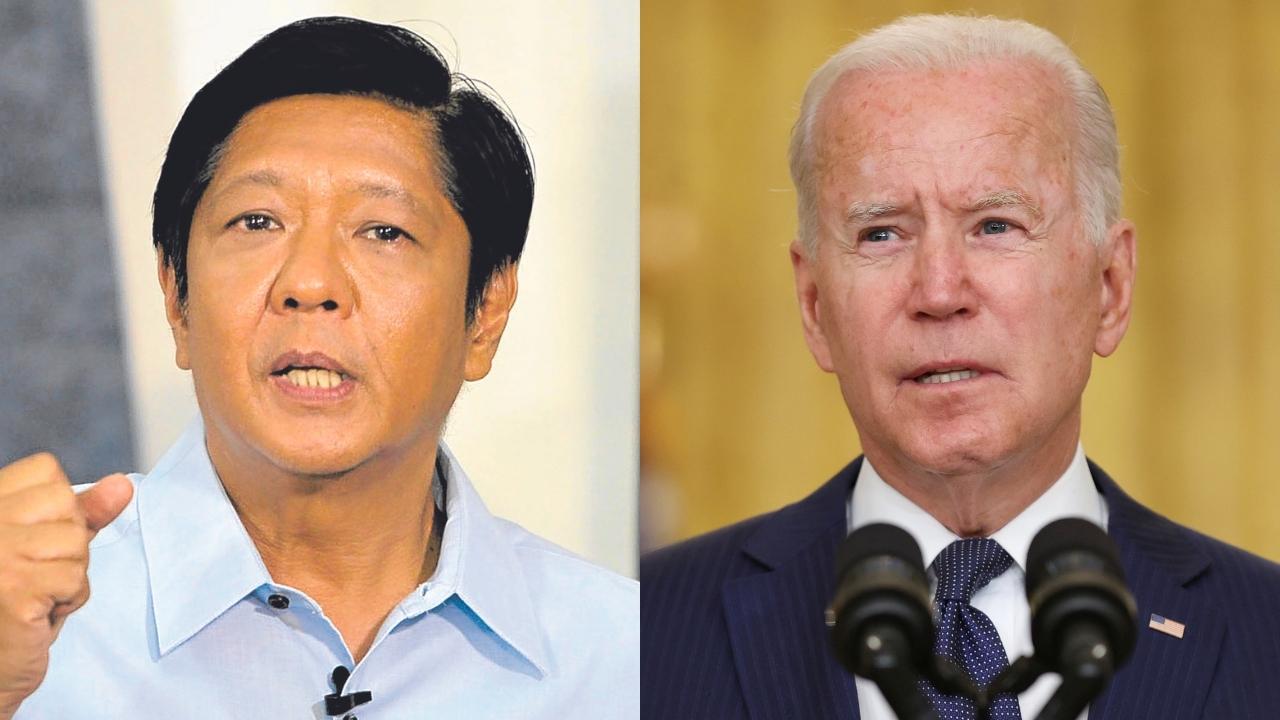 Romualdez said the Philippines has already proposed a meeting between the two leaders during the said event, however, this has a slim chance of happening since there are about 40 to 50 heads of states expected to attend there.

“We already told the White House that when President Marcos is at the UN, a meeting between the two leaders will be quite welcome for us,” he said in a Kapihan sa Manila Bay forum.

Romualdez said it was also suggested that Marcos and Biden have a meeting in Washington, D.C., but Romualdez said the White House stays away from inviting heads of states there.

“Marami nga eh, there are many [heads of states]. They want to be fair to everyone. They cannot invite everyone. So definitely, there will be no White House meetings set for September, which has become a policy,” he said.

“But I am sure that President Biden would like to meet those leaders that have been newly elected that he has not met,” the Philippine envoy added.

Biden also invited Marcos to visit Washington through a personal invitation letter handed by US Second Gentleman Douglas Emhoff, according to Romualdez.