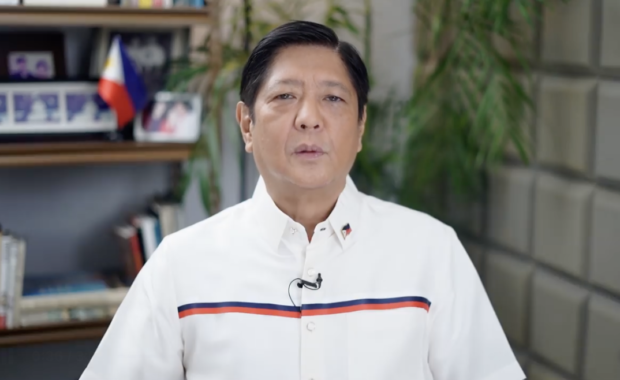 MANILA, Philippines — While there are no actual plans yet, President-elect Ferdinand “Bongbong” Marcos Jr. is “dedicated” at utilizing sustainable and renewable energy in the Philippines, Danish Ambassador Grete Sillasen said Monday.

Sillasen said her meeting with Marcos Jr. focused on “green transition,” including sustainable use of energy. Denmark is a known pioneer in developing commercial wind power.

“The president-elect certainly builds on the good experience from his own province in Ilocos Norte and thereby also looks into how the increase of wind power can go into the mix. But no actual plans as such–more on dedication to seeing that sustainable and renewable energy is the way we need to look,” Sillasen said in a press briefing when asked if Marcos expressed plans on expanding the wind energy sector in the country.

Asked about the possibility of reviving the Bataan Nuclear Power Plant in the country, Sillasen said each country has to decide on their source of energy based on their needs.

“In my country in particular, we don’t have nuclear energy and there was a decision not to use it but everything is up for re-evaluation so it could be one element,” Sillasen said.

“But we all need a varied mix so we don’t rely on one thing only,” she added.

Marcos earlier said that aside from nuclear power, there should also be a strong push for more renewable energy plants in the country—including wind energy.

He said the Philippines has the potential to be a “major wind power producer” in the world, which the country has to realize.

Marcos said if he is elected, he will push for regulatory and policy reforms to enable the country to realize its potential as a major offshore wind power producer globally.

Marcos: PH has potential to be major wind power producer in the world