MANILA, Philippines — The Philippines under the Marcos administration plans to take a “neutral” stance in the conflict between Russia and Ukraine, incoming National Security Adviser (NSA) Clarita Carlos said Friday, hoping that the oil producing giant will be able to supply the country with much-needed oil.

“We will take a neutral stance. Yun naman talaga ang ginawa natin from the beginning and we have a very robust relationship with Russia and Russia might be able to supply us with our much-needed oil and gas,” Carlos said in a Laging Handa briefing when asked on the matter.

Carlos said she will advise President-elect Ferdinand “Bongbong” Marcos Jr. against pursuing the same “sanctions mechanism” being applied by Western countries against Russia, which launched an invasion of Ukraine earlier this year. 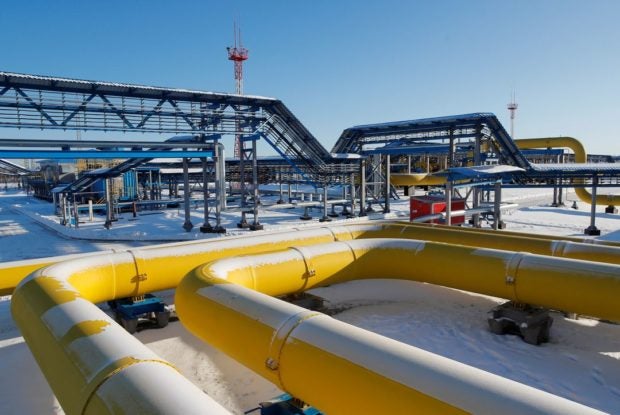 Gas pipelines are pictured at the Atamanskaya compressor station, facility of Gazprom’s Power Of Siberia project outside the far eastern town of Svobodny, in Amur region, Russia November 29, 2019. REUTERS

The country has been among the nations hit hard by the spate of skyrocketing oil and gas prices due to Russia’s invasion of Ukraine last February 24.

READ: Russia hit with new round of US sanctions

During the campaign period in March, Marcos has said there was no need for the Philippines to make a stand on the conflict but expressed worry over the situation of Filipinos there.

Marcos, however, eventually called on Russia to “respect” Ukraine’s freedom.

According to the US-based International Trade Administration and Statista, a database company, the Philippines has been getting its oil supply mostly from Middle-Eastern sources, other Asia-Pacific countries, including China, and Russia.