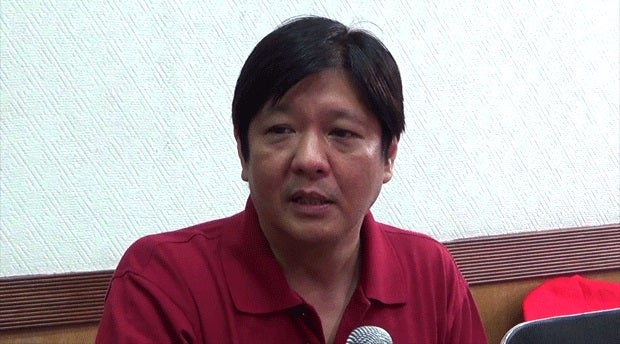 “I informed President-elect Marcos about the ongoing programs Germany is currently conducting in the Philippines in the framework of Germany’s international climate initiatives to address the impact of climate change here in the Philippines,” Reiffenstuel said in a press briefing.

“I informed him that so far, Germany has provided 25 million euros for climate change-related bilateral projects… We are currently working on another program also in the context of climate change,” she added.

Also tackled were the impacts of the Russia-Ukraine conflict to food security, as well as the topics of trade relations, renewable energy, human rights, and maritime security.

Several ambassadors have paid a courtesy call on Marcos Jr. over the past few weeks following the latter’s recent presidential win in the 2022 national elections.