The ambassadors of the United Kingdom, Singapore, France and the European Union (EU) on Monday paid courtesy calls on President-elect Ferdinand Marcos Jr., assuring their governments’ commitments in working with the next administration toward boosting the Philippine economy and in further strengthening diplomatic ties.

In his meeting with Singapore Ambassador to Manila Gerard Ho, Marcos and the envoy talked about conversations between the late strongman Ferdinand Marcos and Singapore’s founding father Lee Kuan Yew in discussing developments in the Southeast Asian region. 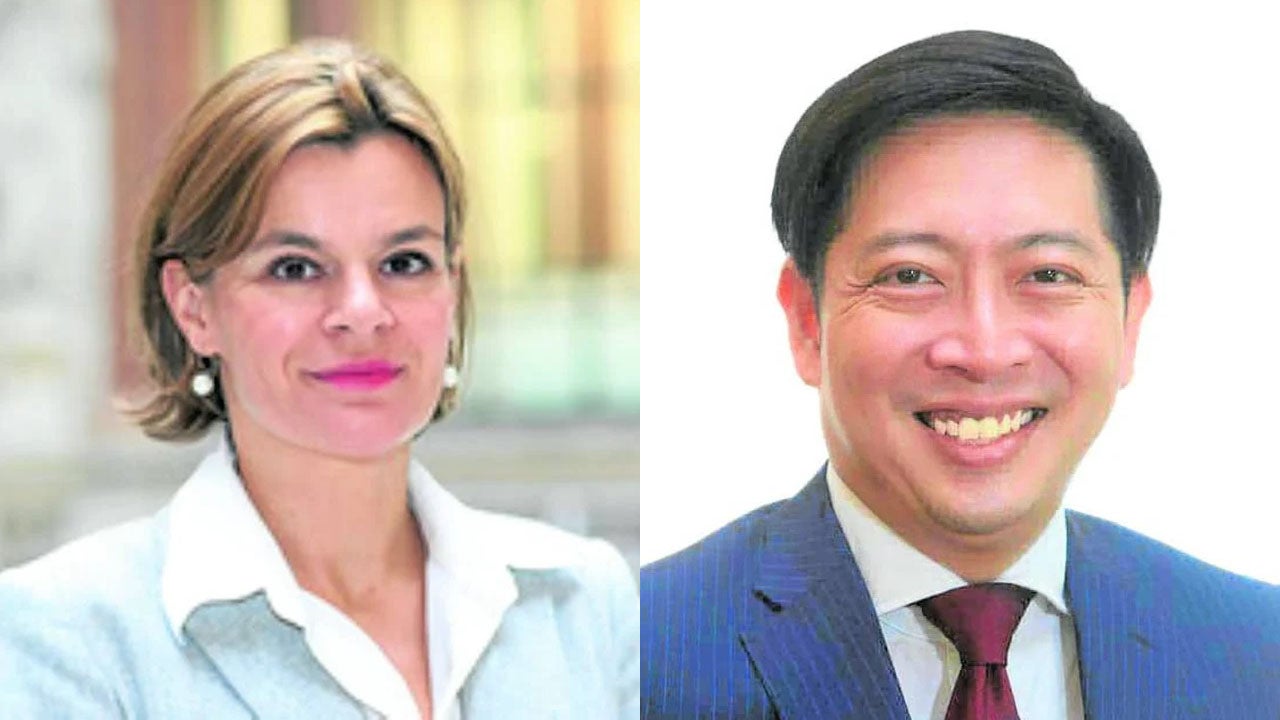 “Singapore and the Philippines are friends and close partners. The countries are both founding members of [the] Asean (Association of Southeast Asian Nations) and successive generations of Singaporean and Philippine leaders have worked together for the peace and prosperity of the region,” Ho pointed out.

“In fact during our conversation earlier with the president-elect we talked about all the conversations that our founding father Mr. Lee and his father Mr. Ferdinand Marcos had talked about when we were discussing developments in the region and working together on it,” the ambassador noted, adding that Singapore is among the Philippines’ largest trading partners and foreign investors.

He added, “We see a lot of growth potential in the Philippines and we hope to see more and more Singapore companies coming into the Philippine market.”

Ho confirmed Singapore President Yacob’s invitation to Marcos for a state visit but said there were still no details.

“I was able to set out that the United Kingdom already has a really strong bilateral relationship with the Philippines and a strong friendship between our two countries and between our peoples and that we intend to take that from strength to strength over the course of the president-elect’s administration,” Beaufils said.

At the press briefing after her meeting with Marcos, the UK ambassador said that they discussed areas of joint interest where the two countries would want to further work together “and expand, and broaden and deepen our collaboration.”

“The president-elect is very focused on the economy and boosting the economy after the pandemic and we were able to discuss what the United Kingdom has been doing in that space and what more we will do to support businesses, trade, investments and infrastructure in particular,” she said.

According to Beaufils, they also discussed energy, climate change, the peace process in Mindanao, human rights as well as media rights and freedom.

“We spoke about a broad range of areas of mutual interest for our countries and I said I was very much looking forward to working with the next administration,” she said.

The ambassadors of France and the EU did not grant media interviews following their meetings with the president-elect but, according to the Marcos camp, made similar commitments on strengthening trade and diplomatic ties with the Philippines.