The Philippines, through the joint effort of the government and the private sector including SM Supermalls, has joined its neighboring Asian countries in offering a second COVID-19 booster shot through the ‘Sabay Savaxx Resbakuna’ campaign. 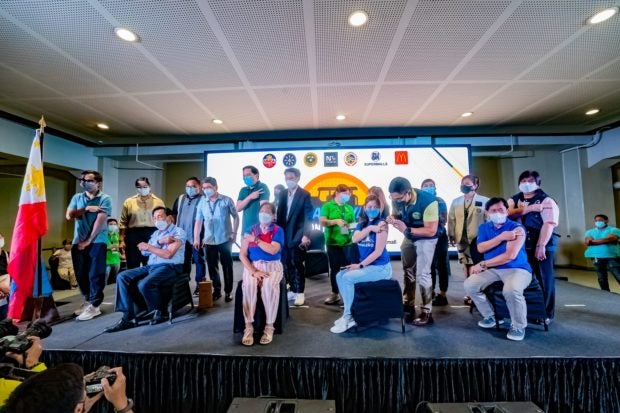 “The importance of a booster shot can never be overstated. This is why we at SM Supermalls fully support the government’s efforts in accelerating its immunization campaign. As the country’s biggest private entity to vaccinate nearly 10 million Filipinos nationwide, it is my privilege to announce that SM Supermalls is one of the first partners of the government to administer second booster doses in our mall vaccination sites,” SM Supermalls President Steven T. Tan said. 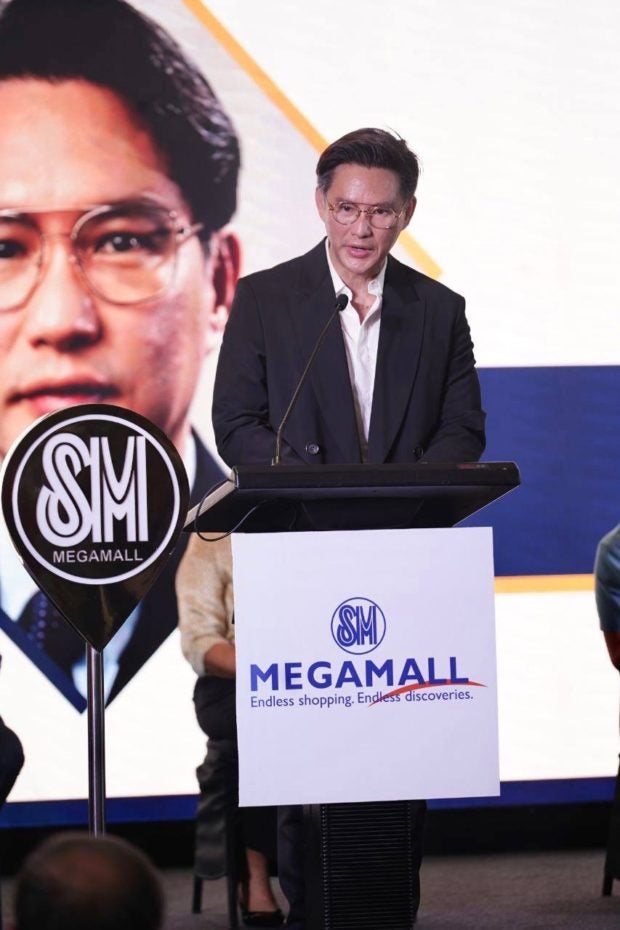 SM Supermalls President Steven Tan expressed, “We encourage those who are eligible for a second booster- the immunocompromised, our senior citizens, as well as our healthcare workers- to get their much-needed doses here in our malls. This will enhance the protection given to you by the first booster and the primary series against all variants.”

Tan added that as staunch supporters of the government’s mission to achieve herd immunity in the country, SM Supermalls will continue to deliver safe and convenient access to COVID-19 vaccines to all Filipinos in its initial 33 mall vaccination sites nationwide, while remaining committed to providing a safe malling experience to the public. In the coming months, additional SM malls will follow suit in serving as vaccination hubs to their local communities.

As of this moment, only the immunocompromised, senior citizens, and health workers are eligible to receive the second booster shot under the ‘Sabay Savaxx Resbakuna’ campaign. They will only need to bring their vaccination cards showing the date of their first booster dose and a valid government-issued ID to have their second booster shot administered. 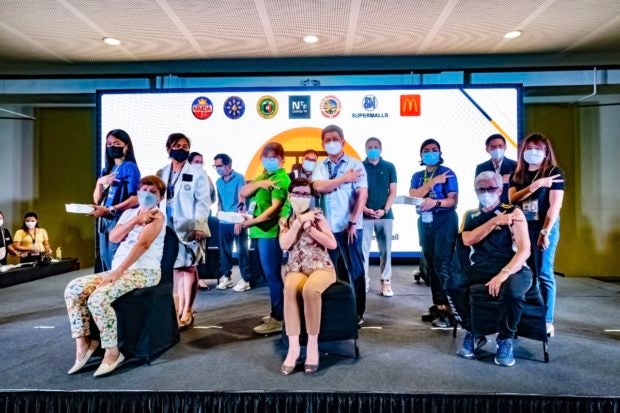 A second booster shot is given to add an extra layer of protection against COVID-19. It also restores the protection that has possibly waned after months of completing the primary series and the first booster dose of COVID-19 vaccines.