Marcos talks with US envoy on possible ‘redefining’ of VFA 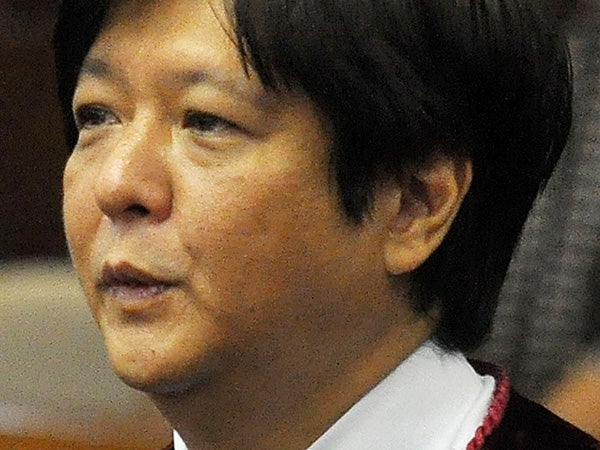 MANILA, Philippines — The possible “re-defining” of the Visiting Forces Agreement (VFA) was among the issues tackled during the meeting of presumptive president Ferdinand “Bongbong” Marcos Jr. with the United States Chargé d’Affaires Heather Variava on Monday.

The meeting came nearly a year after President Rodrigo Duterte recalled a decision to abrogate the VFA, which governs the presence of US troops in the country.

“Siyempre security concerns pinag-usapan namin [Of course we are talking about security concerns], the return or the re-signing or the extension of the VFA agreement and how it has to be redefined for the near future with the situation around the world, especially in our region,” Marcos Jr. said in a press briefing.

According to Marcos Jr., security concerns “have always been a big part of our relations with the United States.”

Duterte ordered the termination of the VFA in February 2020 after the US visa of Sen. Ronald dela Rosa was canceled.

Four months later, Duterte suspended the termination for six months due to “political and other developments in the region.” He once again extended the suspension for another six months.

“They want to take a leadership role in the mitigation of the effects of climate change, of global warming,” Marcos Jr. said.