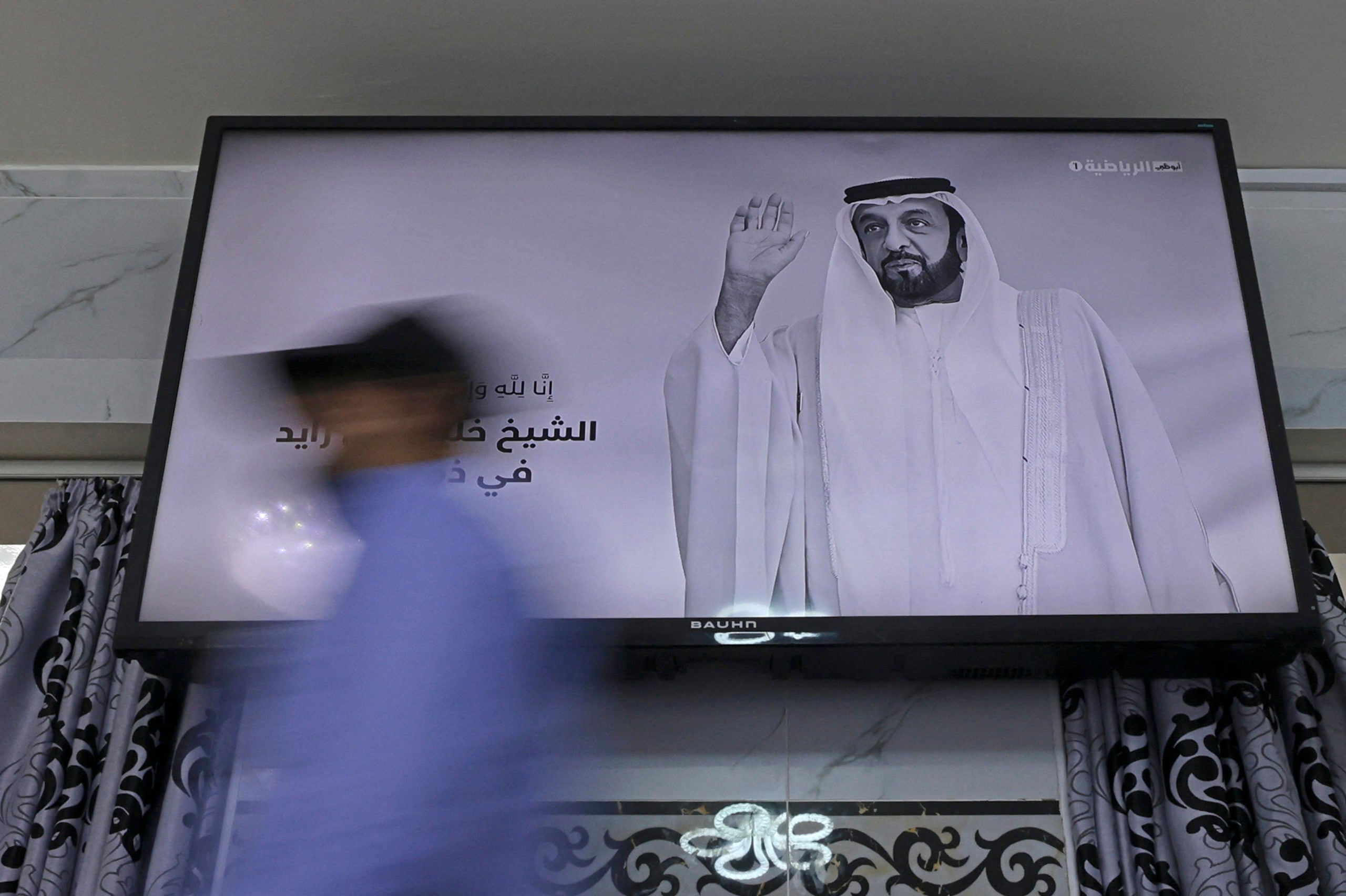 MANILA, Philippines — President Rodrigo Duterte has sent his condolences to the United Arab Emirates (UAE) government and its people with the death of their leader President and His Highness Sheikh Khalifa bin Zayed Al Nahyan.

“President Duterte recalls His Highness Sheikh Khalifa as a bold visionary whose leadership was crucial in the UAE’s sustained economic transformation and deeper engagement with the international community, including the Philippines,” it added.

Duterte also said His Highness Sheikh Khalifa “will long be remembered even beyond the UAE for his legacy of leadership, wisdom and benevolence.”

His Highness Sheikh Khalifa passed away on May 14 and was succeeded by his half-brother and de facto leader Sheikh Mohammed.