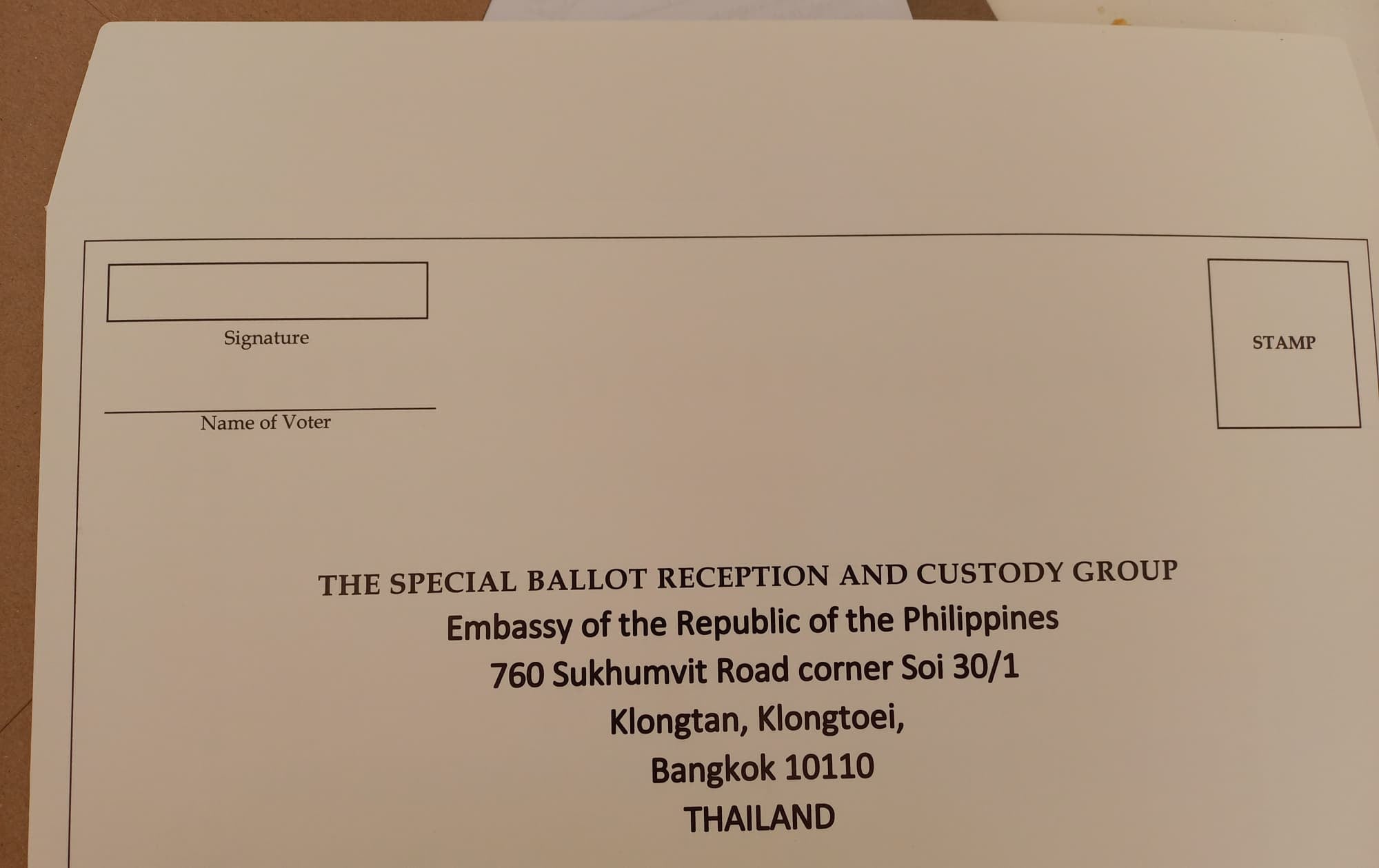 MANILA, Philippines — The Philippine envoy in Canada denied on Tuesday that there is a pre-shaded ballot distributed among overseas Filipinos there.

Philippine Ambassador to Canada Rodolfo Robles shared that he received a complaint from a Filipino in Vancouver, saying that the person’s ballot is pre-shaded.

However, Robles said that it was impossible as the complaint was made on the same day the ballots were just mailed from Ottawa, adding that the earliest time the ballot could be received is at two days.

(On April 13 at 4 p.m., the ballot was mailed. But the complainant said that he/she received the ballot the same day.)

“So, paniwala po namin imposible ‘yun kasi it takes the post office to distribute it to the areas according to the address. So, hindi po pwedeng matanggap on the same day, especially alas-4 na ng hapon po,” he continued.

(So, we believe that it is impossible because it takes the post office to distribute it to the areas according to the address. So, it cannot be received on the same day, especially since it was mailed at 4 p.m.)

Robles said that the incident could be considered a “poisoned pill.”

(So, I said in my investigation,  consider it what you call a poisoned pill. It destroys the electoral system.)

Of the 1.6 million registered overseas Filipino voters, 90,000 are in Canada.

Robles is expecting that more Filipinos will cast their votes for this year’s polls than the 2016 presidential elections which had a 28.62-percent voting turnout.

Overseas absentee voting started on April 10 and will end on May 9, the election day in the Philippines.