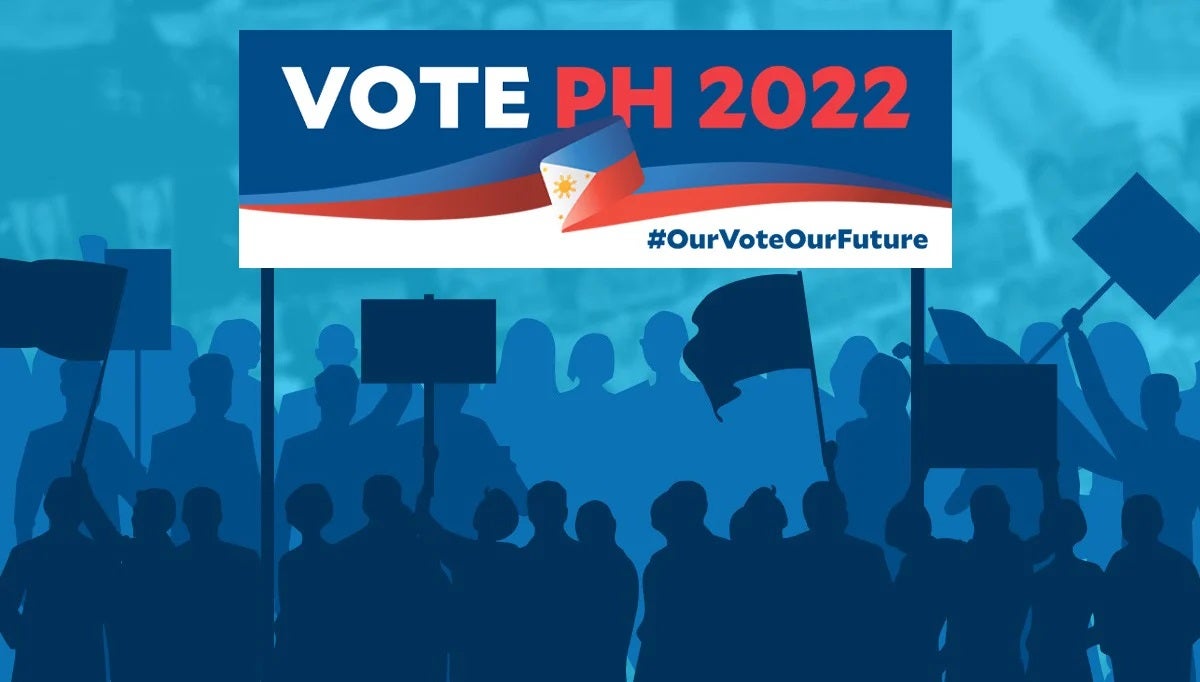 Absentee voting for overseas Filipinos continued to be hounded by issues on its second week, this time regarding erasures and handwritten numbers on envelopes mailed to them containing ballots.

The Commission on Elections’ (Comelec) Office for Overseas Voting (Ofov) issued a statement on Friday assuring these voters that the erasures or handwritten entries on the envelopes do not invalidate their votes.

The statement was in response to social media posts by some Filipino voters in Italy, which showed envelopes with smudged or handwritten ballot numbers.

“In response to concerns raised about erasures and handwritten entries on the white envelopes provided for the return of accomplished official ballots, please be informed that these will not affect the validity of your vote,” Ofov said.

On the other hand, overseas voters were warned against placing any identifying marks on their ballots—such as their signatures, which would render their ballots invalid.

On Friday in New York, the Consulate General of the Philippines suspended the “feeding” of the ballots in a vote-counting machine (VCM) because of technical problems with the apparatus.

“One of two remaining ballots we were feeding got stuck in the VCM. We resume feeding on Monday using a backup VCM,” New York Consul General Elmer Cato said in a tweet.

A separate statement issued by the consulate explained that a “secondary” VCM was available but was not used for ballot feeding, since the Comelec’s approval was needed. Furthermore, the machine had not also undergone final testing.

“Since a response from the Comelec could not be immediately received due to the time difference, the consulate has decided to just have the remaining ballots fed on the next scheduled ballot feeding on Monday, April 25,” the consulate said.

Meanwhile, the Comelec’s online precinct finder for both local and overseas voters went live as scheduled on Friday morning, but briefly became inaccessible in the afternoon before it went back up later in the day.

The precinct finder (https://voterverifier.comelec.gov.ph/voter_precinct) is intended to address the perennial problem of voters having difficulty locating their designated polling stations.