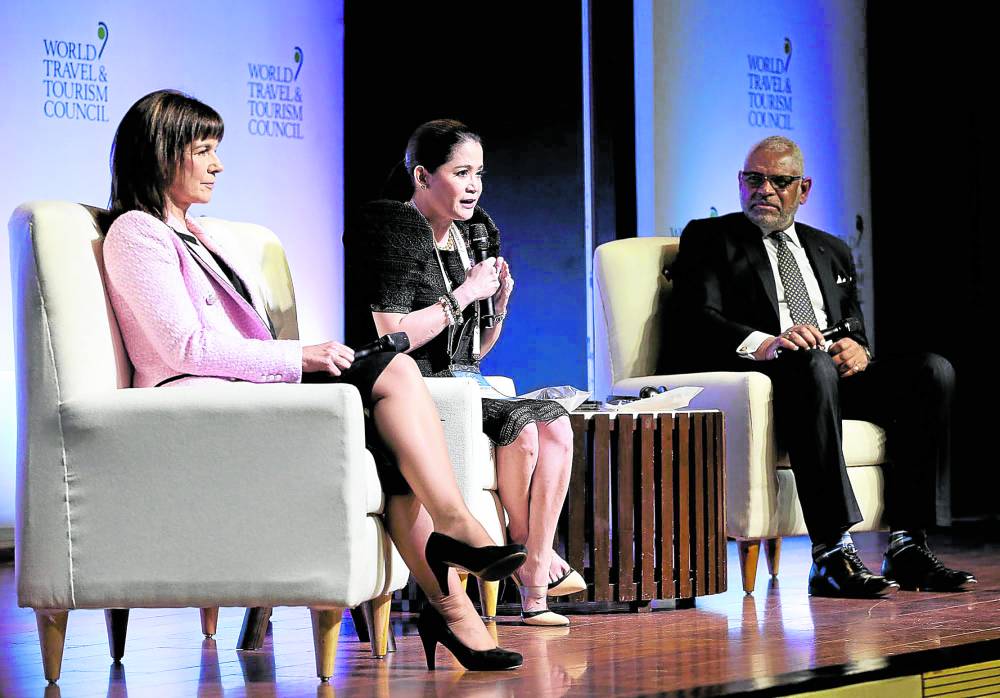 The World Travel and Tourism Council (WTTC) is bullish on the recovery prospects of the Philippine tourism industry after being pummeled by the pandemic, giving a rosy outlook on its job generation and overall contribution to economic growth in the next 10 years.

“Our expert analysis shows that the travel and tourism economy has turned a corner, and is firmly on the road to recovery,” WTTC president and chief executive officer Julia Simpson said on Wednesday at the opening of the 21st WTTC Global Summit, a three-day conference being held at Marriott Hotel in Pasay City.

Employment is also seen to grow annually by an average of 3 percent over the next decade, translating to 2.9 million new jobs to account for 21.5 percent of the country’s total employment, she added.

Simpson also reported that travel and tourism in the Philippines generated $41 billion in 2021, representing 10.4 percent of the country’s gross domestic product (GDP).

Simpson attributed the growth to domestic travel and government efforts to ease pandemic restrictions, and lauded Tourism Secretary Bernadette Romulo Puyat for her continuous efforts to revitalize the sector.

Puyat noted that while Philippine government figures may differ from the WTTC data, the country’s tourism stakeholders in both public and private sectors are intent on raising revenues and arrival numbers back to prepandemic levels.

“Of course, I don’t think it can be as soon as the 2019 levels, but at least we are getting there, but we are also still working on making it easier and seamless for all travelers,” Puyat said.

The tourism sector contributed 12.8 percent to the country’s GDP prepandemic, before falling to 5.4 percent in 2020.

“[We are] just happy now that finally we are open; we’ve been open [to some countries] since Feb. 10 and to all countries since April 1,” she said.

“In the nearly two years where international travel was put on hold, the Philippines has been busy preparing for the day when our country would be open to the world. We have put in place guidelines that will ensure the safety of our guests, our tourism workforce, and our community,” Puyat added.

The WTTC summit being hosted this year by Manila “is a momentous occasion for the global tourism industry, as we strive to revive and rediscover the vibrance of travel, as well as give impetus on new realizations, best practices and deeper, more meaningful ways to shape tourism’s future,” the secretary said. “Ultimately, through this summit, we hope to raise awareness of the full economic and social impact of travel and tourism.”