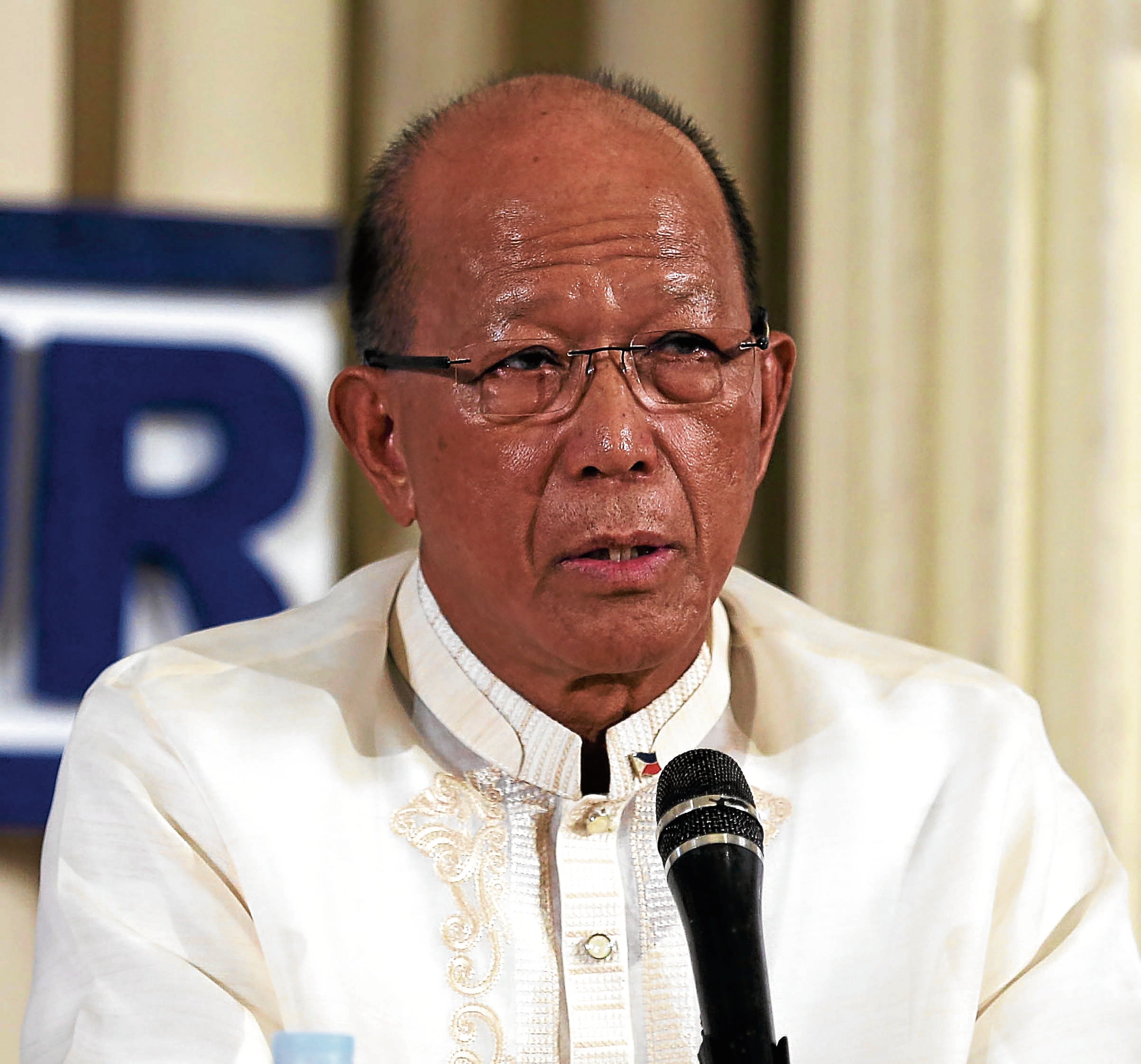 The defense chief criticized the US State Department’s report, saying it was “nothing but innuendos and witch hunt” if their accusations have no data to back them up.

“We question the State Department’s report of abuses by security forces. But since the state department seems so sure of its facts we challenge it to provide us with details so our Commission on Human Rights, a constitutional and independent body, can verify them, and if proven accurate, the perpetrators will be punished,” Lorenzana said in a statement.

“Absent these data the accusations are nothing but innuendos and witch hunt. At worst, the state has become a gullible victim of black propaganda,” he added.

In its 2021 Country Report on Human Rights Practices, the US State Department said that it received “credible reports that members of the security forces committed numerous abuses.”

Contrary to the US report, however, Lorenzana boasted that the Armed Forces of the Philippines was even recently voted as among the trusted agencies of the government.

“Surely it did not earn this by abusing people,” he pointed out.

As for the Philippine National Police (PNP), it said they are not “completely disregarding” the report but stressed the gains of its internal cleansing program in a bid to rid the police force of errant police officers.

The US State Department report said the PNP was “largely ineffective” in cleansing its ranks.