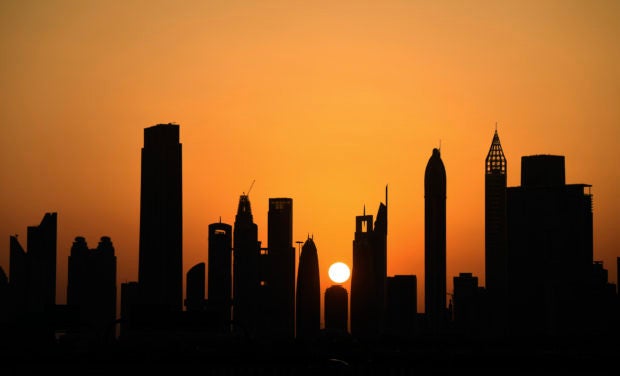 “As to the alleged anomaly regarding the conduct of the voting at the Consulate, particularly on the supposed discovery by one voter of pre-shaded ballot, that have spread and currently circulating in social media, the Consulate firmly denies this,” the consulate said in a statement.

“No such incident or anything remotely similar occurred or was reported. Poll watchers from at least five different political parties who were present during the entire voting period yesterday likewise witnessed or reported no irregularity,” it added.

The consulate assured that any irregularities in connection with the overseas voting are recorded in the official OVF No. 11-A (Minutes of Voting for AES Voting Posts), which are then submitted to the Commission on Elections (Comelec), should they occur.

“The Consulate likewise notes that each voter is advised by poll clerks and election officers about the proper procedure in voting, as prescribed by the Commission on Elections, and that they are entitled to raise any issue with the election board regarding any issue or irregularity that they may encounter,” it said.

The consulate then “strongly” advised the public against posting or spreading unverified or unsubstantiated allegations on social media and online messaging applications.