Spoiled ballot ‘inadvertently’ given to Filipino voter in SG — embassy 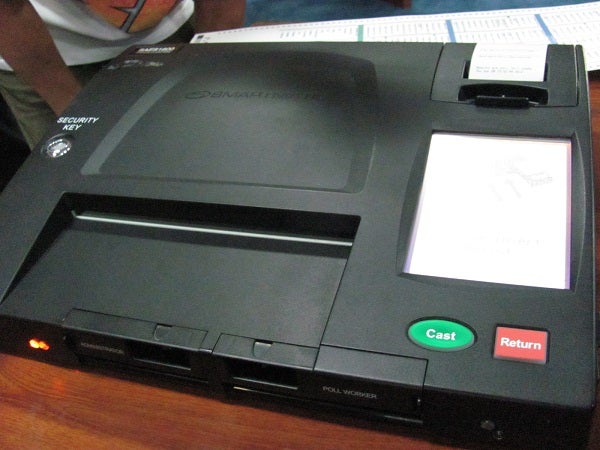 MANILA, Philippines — The Philippine Embassy in Singapore on Monday confirmed an incident wherein a “spoiled” ballot was “inadvertently and unintentionally” given to a voter, but stressed that this was an isolated incident which prompted the embassy to issue a clarification on Monday.

“It has come to the attention of the Philippine Embassy that some unverified sources allege that pre-shaded ballots have been given to voters who came to the Embassy to cast their vote today. This is not true,” the embassy said in a statement.

“The Embassy is aware of only one (1) incident wherein one (1) spoiled ballot from yesterday’s voting exercise was inadvertently and unintentionally given to a voter this morning,” it added.

According to the embassy, the incident has been officially recorded.

“This was subsequently recorded in the official OVF No. 11-A (Minutes of Voting for AES Voting Posts),” it said.

“We wish to stress that this was an isolated incident,” it added.

Meanwhile, the embassy assured the public that it is “totally committed to providing a system of honest and orderly overseas absentee voting that upholds the integrity of the voting process.”

Overseas voting for May 9 polls off to a bad start