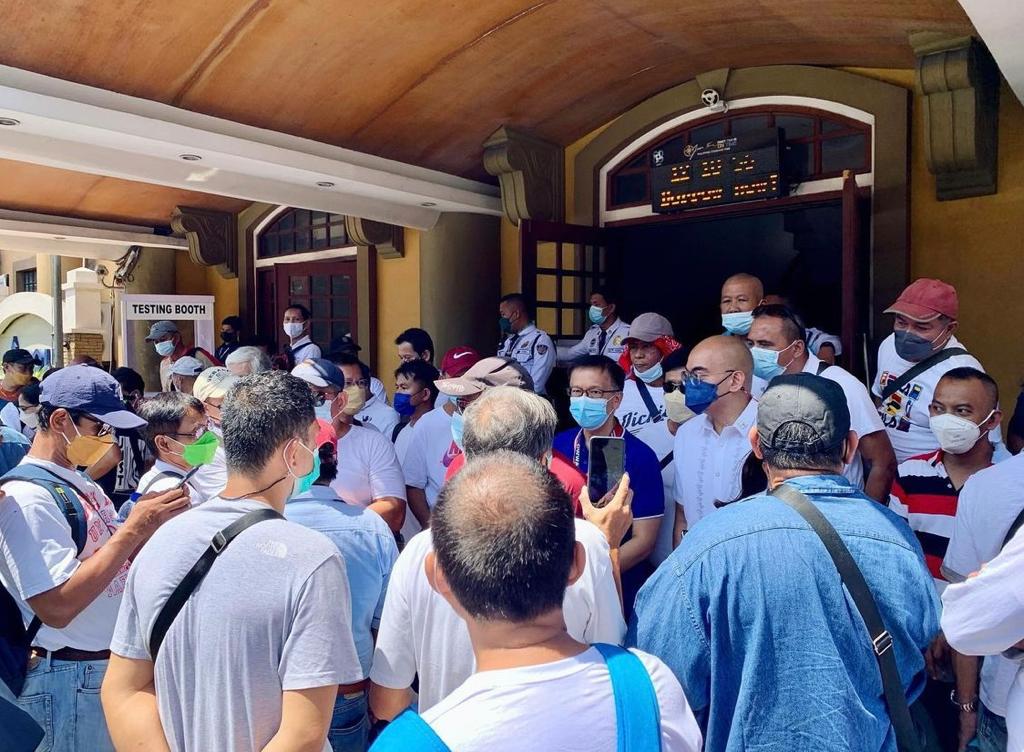 MANILA, Philippines — The Overseas Filipino Workers (OFW) Family partylist will continue its push for the abolition of the “exploitative” Kafala system that has been affecting the lives of Filipino domestic helpers in the middle east.

Party nominee Roy Señeres Jr. said the scheme long being observed in the Middle East has put Filipino domestic helpers “in their most vulnerable situation.” 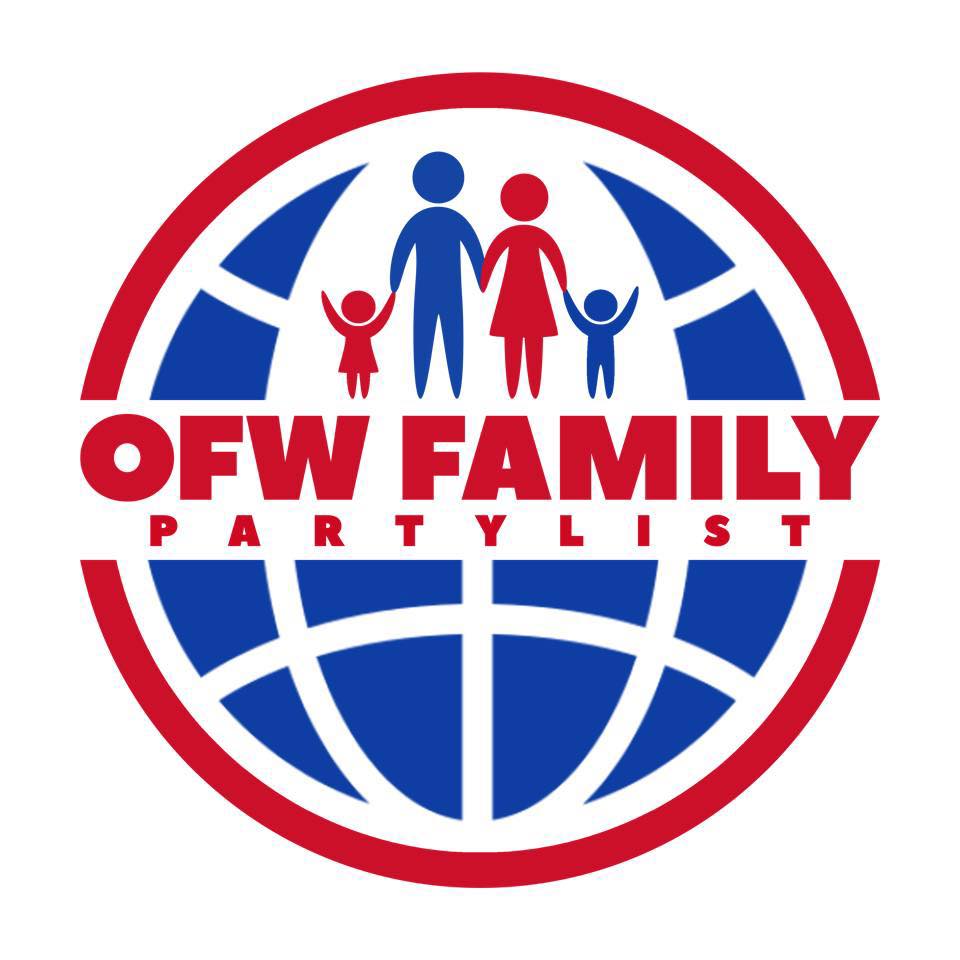 Señeres said that sometimes employers would resort to physical abuse whenever the domestic helpers complain.

The scheme also puts the employer as the sponsor  who has power over the immigration status and visa of the migrant worker.

Thus, the workers cannot leave without their employers’ consent. 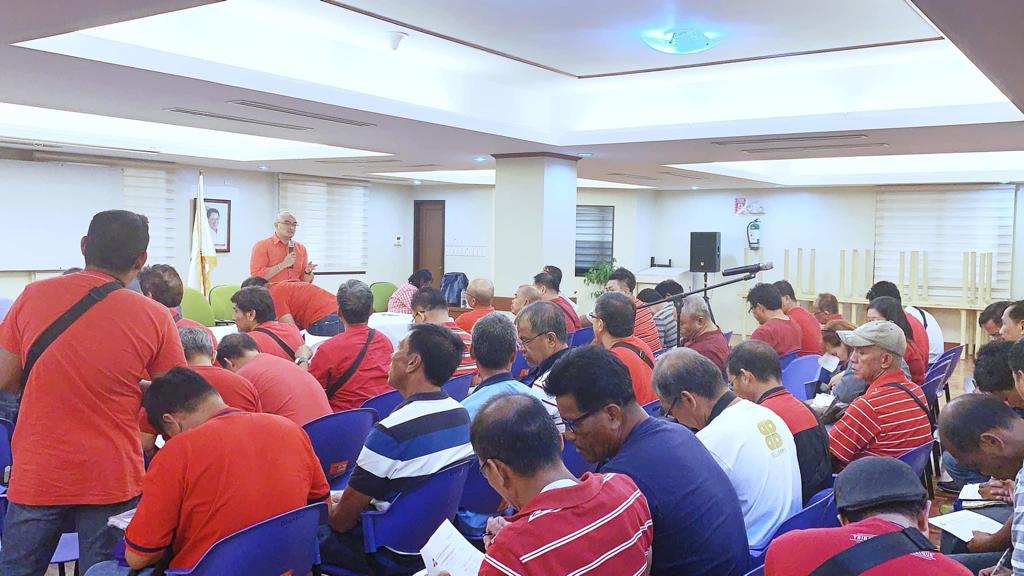 “Gagamitin natin ang kakayahan sa House of Representatives to remind our friends in the national government… to pull everybody together in the international community and strike down this modern day slavery.”

The OFW Family Partylist, which is again joining the national polls this May, was founded by Señeres’ father and namesake, the late Ambassador Roy Señeres Sr.