globalnation / Americas
Americas
2 DOWN, 5 TO GO

US cops nab 2 in racist attacks 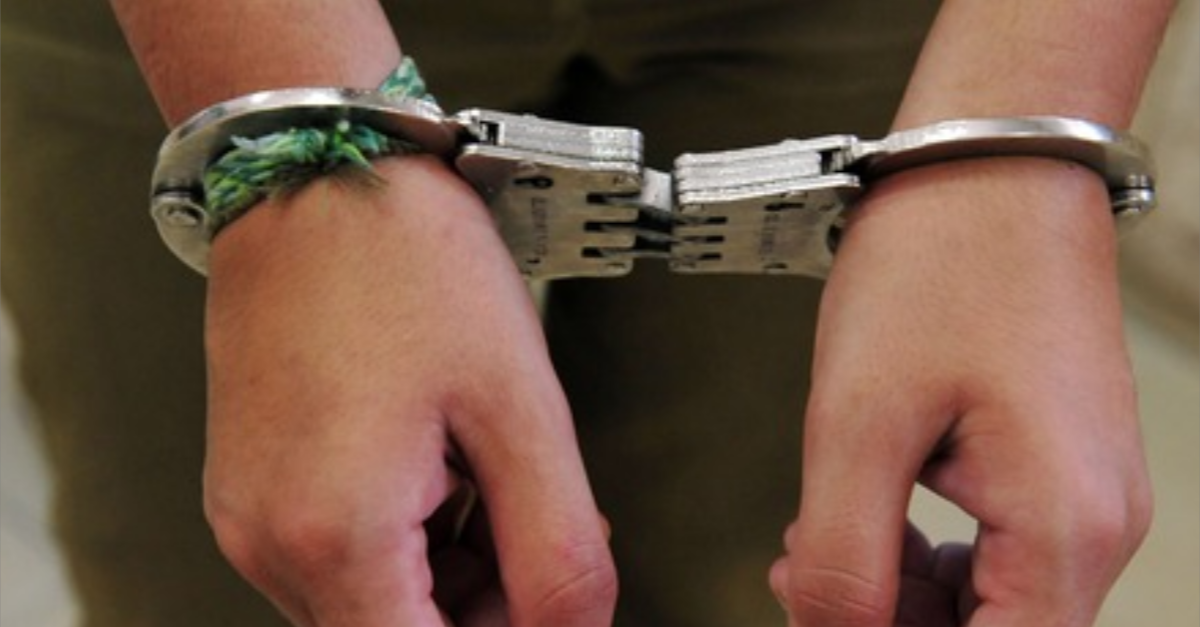 US lawmen have arrested the suspects who assaulted two elderly Filipino Americans in New York City early this week.

According to the Philippine Consulate General in New York, police identified the suspects as Rasheed Osundairo and Dominic Staton.

Osundairo, a 30-year-old homeless man was allegedly behind Monday’s brutal assault on a 53-year-old Filipino American [identity withheld for privacy reasons] in Manhattan. He was reportedly arrested after he was spotted in the subway by an off-duty police officer.

The victim, who was beaten unconscious and robbed by Osundairo at a fast-food store, remains in critical but stable condition, according to the consulate.

“Let us pray for the speedy recovery of our kababayan,” it added.

Osundairo’s arrest came after the apprehension of Staton, a suspect in last Sunday’s attack on a 73-year-old Filipino who was on his way to church in Manhattan.

The Philippine Consulate General has expressed its appreciation to the New York City Police Department for the suspects’ prompt arrest.