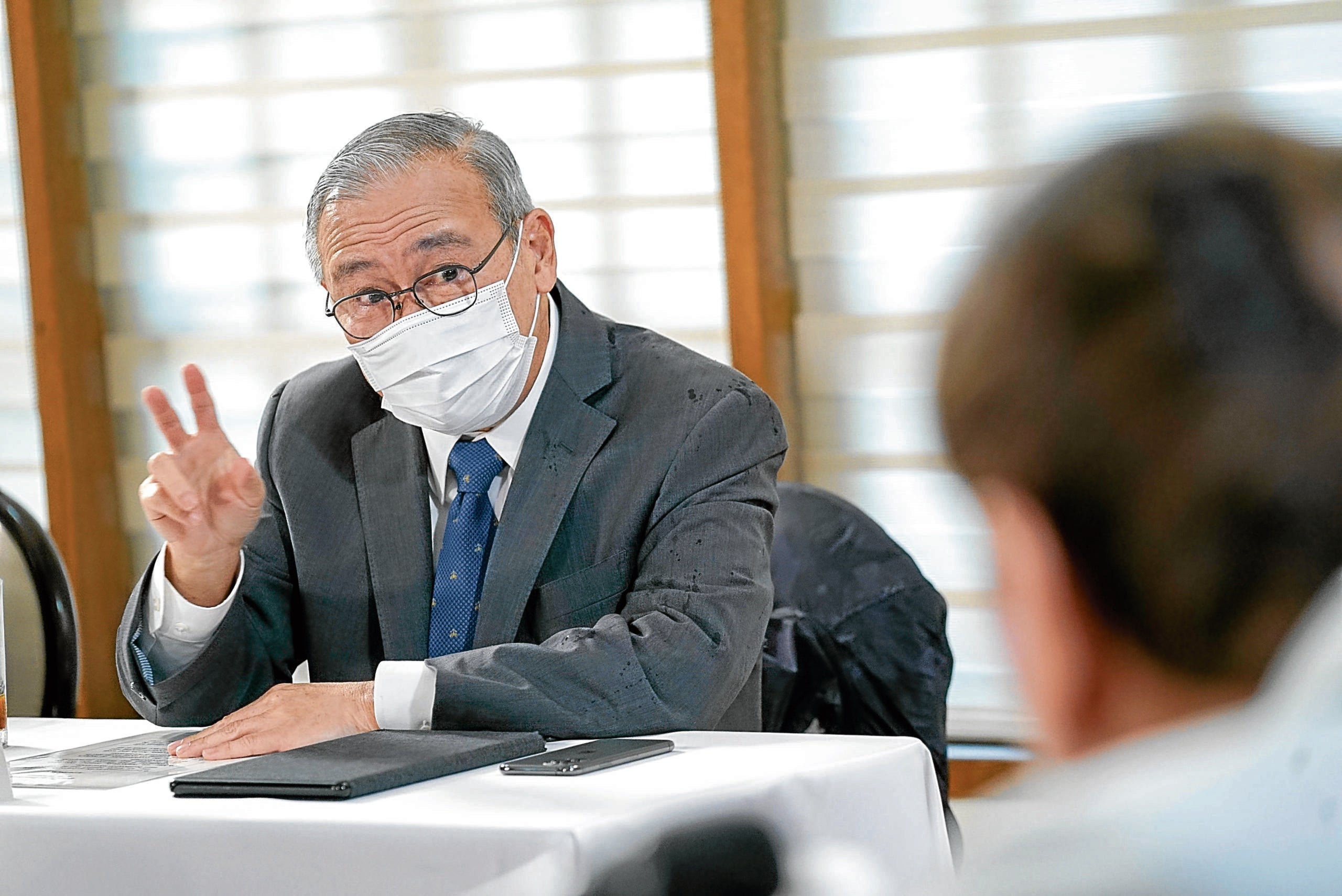 MANILA, Philippines — Foreign Affairs Secretary Teodoro Locsin Jr. will embark on a visit to China later this week, the spokesperson for the Chinese Foreign Ministry said.

Wang said the four ministers’ upcoming visit “again demonstrates the close and friendly relations between China and its ASEAN (Association of Southeast Asian Nations) neighbors and the high importance all sides attach to advancing China-ASEAN cooperation.”

“Indonesia, Thailand, the Philippines and Myanmar are important ASEAN members and China’s friendly neighbors and important partners for high-quality Belt and Road cooperation,” he said.

“Since COVID-19 broke out, China has maintained regular exchanges and communication with ASEAN countries in a flexible manner, continuously deepened cooperation on COVID-19 and economic recovery, stood together to overcome difficulties and seek common development,” he added.

Through this visit, China seeks to hold “in-depth exchanges of views” with these countries regarding the “current regional and international situation and contribute more positive energy to regional peace and stability and global prosperity and development,” according to Wang.

“China hopes to work with all parties to ensure the sound implementation of the outcomes and consensus of the ASEAN-China Special Summit to Commemorate the 30th Anniversary of ASEAN-China Dialogue Relations last year, promote the materialization of the Global Development Initiative in neighboring countries first, and jointly build a peaceful, tranquil, prosperous, beautiful and friendly homeland,” Wang added.

Over the weekend, Philippine authorities reported that a China Coast Guard vessel conducted a “close distance maneuvering” towards BRP Malabrigo, one of PCG’s ships, while the said Filipino vessel was sailing at the vicinity waters off Bajo de Masinloc, or Scarborough Shoal, in the West Philippine Sea.

The Department of Foreign Affairs has yet to issue an official statement on the matter.

“We hope that the Philippine ships will earnestly respect China’s sovereignty and rights and interests, abide by China’s domestic law and international law, and avoid interfering with the patrol and law enforcement of the China Coast Guard in the above-mentioned waters,” Wang said.