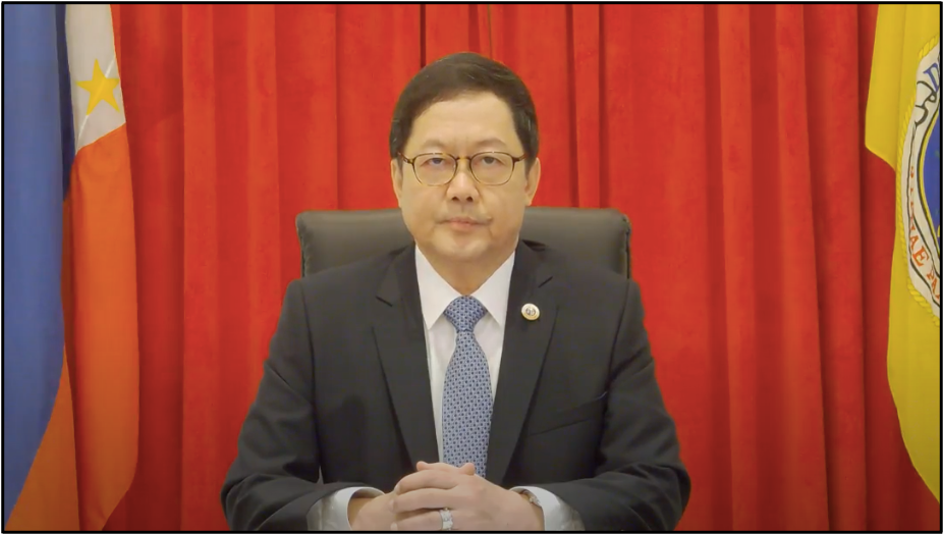 “The Review Panel formed under the Department of Justice which I lead is now prepared to endorse to the Philippine National Bureau of Investigation (NBI) 250 cases that involve reported deaths arising from the government’s anti-illegal drugs operations in the Central Luzon area,” Guevarra said as he represented the Philippines during the High-Level Segment of the 49th Regular Session of the UN council in Geneva, Switzerland on Monday (Manila time).

Guevarra, according to a statement released by the Department of Foreign Affairs late Monday, also informed the UNHRC that four of the 52 cases previously endorsed to the NBI have reached “actual prosecution in courts.”

“The Committee has recently completed its investigation and will shortly initiate the process to prosecute a number of law enforcement officers involved in the service of judicial warrants which resulted in the death of known activists in Southern Luzon,” Guevarra added.

During the meeting, Guevarra stressed that the Philippine justice and law enforcement institutions are determined “to instill respect for human rights and exact accountability for violators.”

However, he underscored the “line drawn by the government between parties that engage in good faith and those that abuse and exploit these mechanisms to make demands of accountability with little or no factual basis,” according to the DFA.

“With the forthcoming national elections in May and the change in administration in the middle of the year, Secretary Guevarra provided assurances that the country’s commitment and positive engagements will remain unaffected,” the DFA added.

Drug war review goes on until Duterte steps down – Guevarra

DOJ to work with CHR in probe of activists’ deaths

Read Next
Total of 190 Filipinos in HK contract COVID-19 since start of 5th wave
EDITORS' PICK
PH resumes talks with China on Chinese-funded transport projects
PH may import sugar around October if supply runs out
A laptop that maximizes your WiFi so you can maximize your productivity
Powered by style, innovation and passion
House energy committee chair Arroyo bats for cheap electricity
Why Tagle is a leading papal contender
MOST READ
PVL: Celine Domingo gets big surprise as Creamline’s Finals MVP
John Arcilla cries foul over death threats for his ‘Ang Probinsyano’ role: ‘Serye lang, walang personalan’
Imee Marcos bares illegal importation of white onions
Why Tagle is a leading papal contender
Don't miss out on the latest news and information.