37 Filipinos en route to Poland for repatriation to PH – DFA

MANILA, Philippines — Thirty-seven Filipinos are now being transported out of Ukraine’s capital Kyiv for eventual repatriation to the Philippines following Russia’s invasion of the eastern European country, a foreign affairs official said Friday.

The Filipinos are now on their way to Ukraine’s western city of Lviv, where they will be transported to the border of neighboring Poland.

The Filipinos are traveling by bus after airports in Ukraine have closed following the invasion.

“As of now, there are 37 Filipinos on the road, on the way to Lviv eventually for repatriation,” Department of Foreign Affairs (DFA) Undersecretary for Migrant Workers’ Affairs Sarah Lou Arriola said in a Laging Handa briefing.

Among the 37 are four Filipinos who were supposed to leave Ukraine on Thursday night for the Philippines.

“Mula sa Kyiv, sila ay nasa isang bus na rented po ng ating embahada papunta silang Lviv [From Kyiv, they are on board a bus rented by the Philippine embassy to Lviv],” she noted. The Philippine Embassy in Warsaw has jurisdiction over Filipinos in Ukraine.

Philippine Ambassador to Poland Leah Basinang-Ruiz and Consul General Mardomel Melicor are now in Lviv to welcome the Filipinos, according to Arriola. 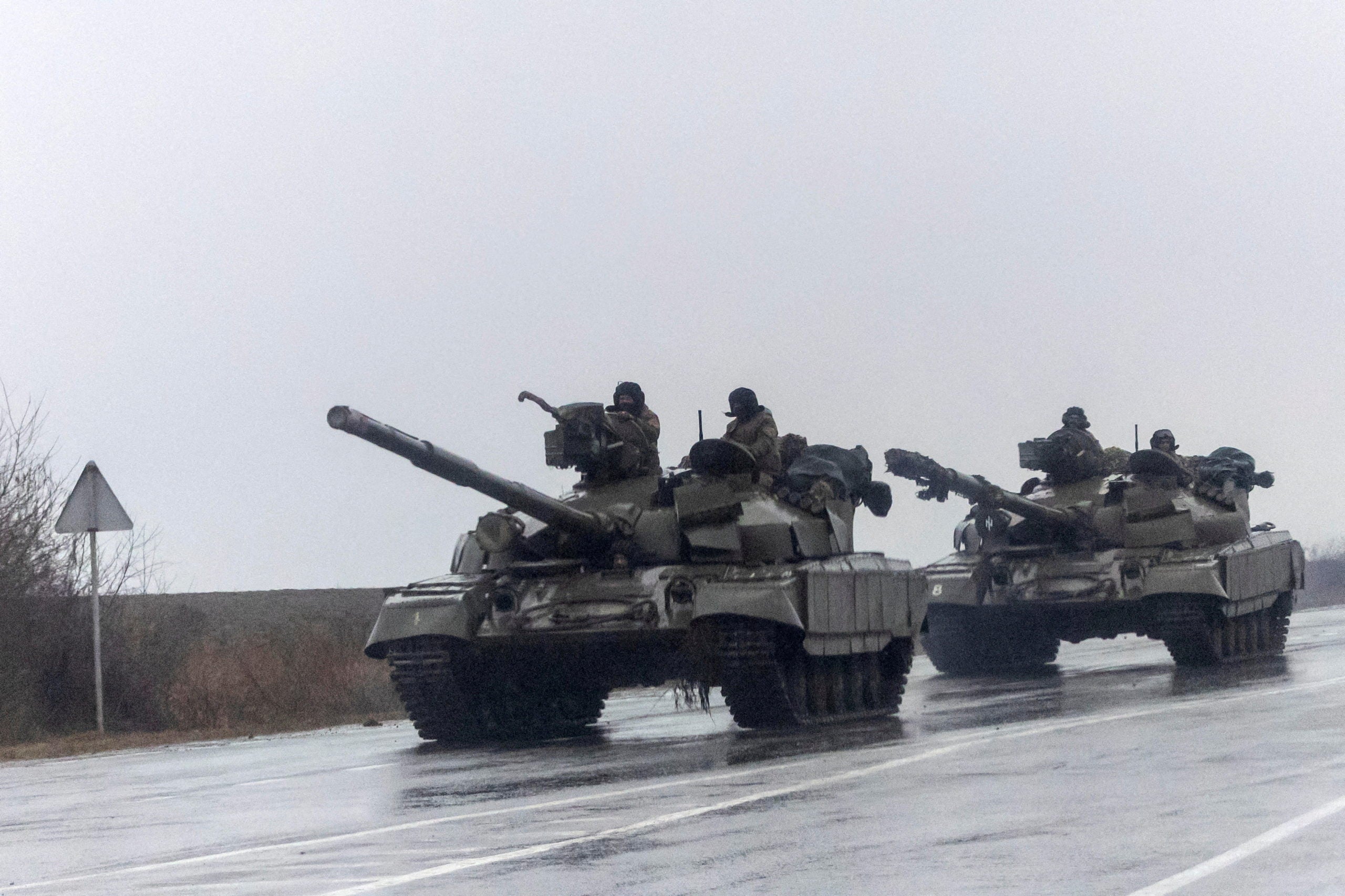 Meanwhile, DFA Secretary Teodoro Locsin Jr. will await the arrival of the Filipinos at Poland’s border.

“So we have to travel by land na po ngayon [now] but the DFA is on top of the situation and we are just waiting for our kababayans to tell us that they need repatriation and we will assist,” Arriola said.

So far, the DFA has accounted for 181 Filipinos in Ukraine, where the repatriation of Filipinos remains voluntary.