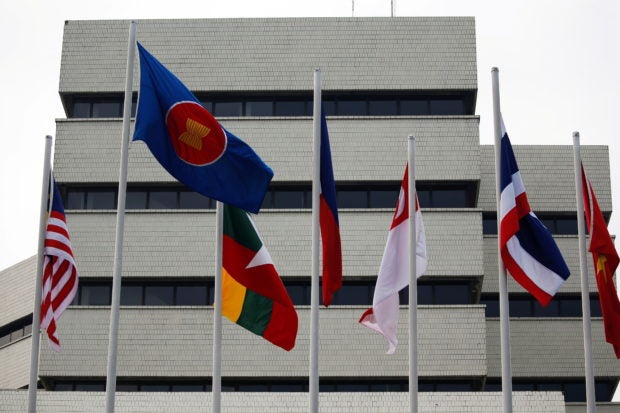 YANGON — The Myanmar junta on Sunday rejected a regional special envoy’s request to meet with a group of ousted lawmakers — which it had branded a terrorist group — amid attempts to break a year long political stalemate since the coup.

Myanmar has been in chaos, its economy paralyzed and more than 1,500 civilians have been killed in a military crackdown since the putsch in February 2021, according to a local monitoring group.

The Association of Southeast Asian Nations — a 10-country bloc — has been at the forefront of diplomatic efforts to end the crisis which triggered mass protests and a brutal crackdown on dissent, including 12,000 people arrested.

Cambodian foreign minister Prak Sokhonn, the new Asean special envoy to Myanmar, told a meeting of the bloc’s foreign ministers Thursday that he planned to visit in March and meet with top junta officials.

With backing from Malaysia, he has also sought to meet with members of a “National Unity Government” dominated by lawmakers from Aung San Suu Kyi’s ousted party that is working to overthrow the junta.

Myanmar’s Foreign Ministry issued a statement late on Sunday saying it would promote “constructive cooperation with ASEAN including the special envoy”.

However, it could not agree to the special envoy engaging with “unlawful associations and terrorist groups” because they were “perpetrating violence and pursuing (a) total destructive path”.

The Ministry said the suggestion was “contrary to the principles of the Asean charter but also undermines Asean’s counter-terrorism efforts”.

“The Ministry again urges the two members not to use Asean platforms to make such comments and encourages (them) to condemn the terrorist acts,” the statement said.

In May last year the junta declared the NUG “terrorists” and has jailed several high-ranking members of Suu Kyi’s party.

Most NUG members are in exile or in hiding and Prak Sokhonn gave no details on where or when any future meeting might take place.

Myanmar’s top diplomat was barred from Thursday’s meeting in Phnom Penh over a lack of progress in defusing violence, although Prak Sokhonn said junta representatives had been allowed to listen in on discussions.