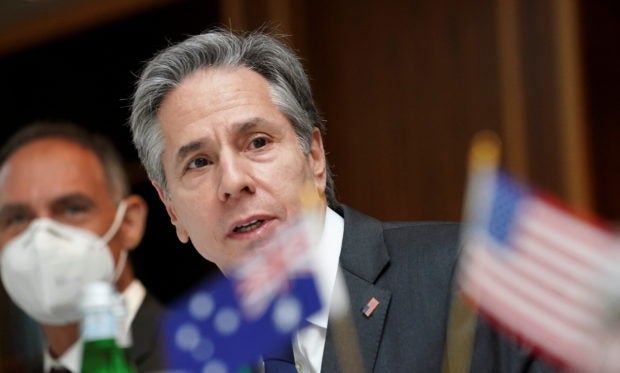 MELBOURNE — The junta in Myanmar has doubled down on repression and violence, and U.S. President Joe Biden will focus on the situation there when he meets with ASEAN leaders, U.S. Secretary of State Antony Blinken said on Friday.

“I think it is painfully obvious that the developments there are deeply, deeply troubling,” Blinken said at news conference in Melbourne following a meeting of the Quad, an informal grouping of the United States, Australia, India and Japan.

“We’ve seen the junta double down on repression, on violence.”

Blinken said Washington supported the Association of Southeast Asian Nations’ five-point consensus that the junta in Myanmar agreed to last year, and that it needed to be implemented.

“This is something President Biden is going to focus on in the near future when he hosts the ASEAN leaders in Washington,” Blinken said.