Senate adopts PH’s accession to treaty on reduction of statelessness 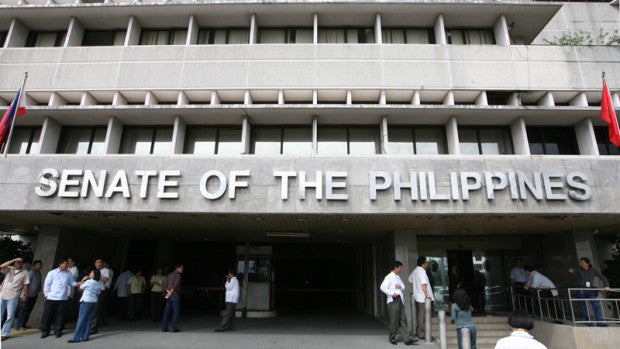 MANILA, Philippines — The Senate on Tuesday accepted the country’s accession to the 1961 Convention on the Reduction of Statelessness.

With 21 senators voting “yes,” the chamber adopted Proposed Resolution No. 964 which states its approval of the Philippines’ accession to the agreement.

A stateless person is defined as someone without a nationality under the law of any state under the 1954 Convention Relating to the Status of Stateless Persons.

The 1961 Convention, according to the resolution, establishes a standard system of rules and provides safeguards in addressing statelessness.

The treaty was signed by President Rodrigo Duterte on August 3, 2021, the resolution noted.

The 1987 Constitution requires concurrence by at least two-thirds of the 24-member Senate before any international agreement that the Philippines signs become binding.