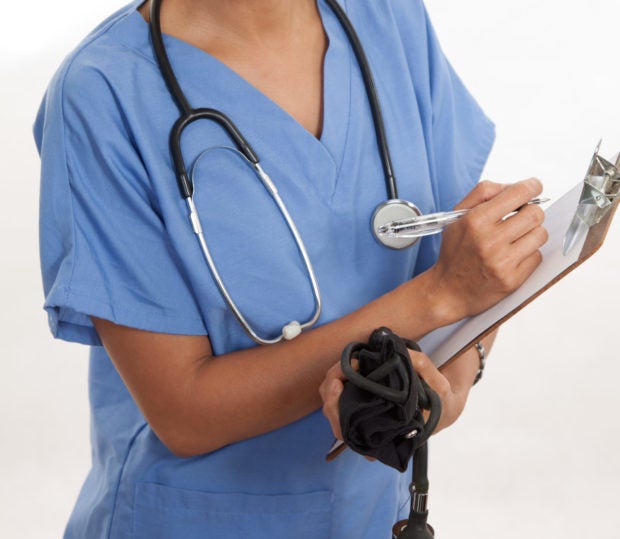 The United States is in need of around 100,000 more Filipino nurses as COVID-19 infections continued to surge and Filipino health professionals continued to enjoy popularity in American hospitals, because of their professionalism and English proficiency.

According to Ambassador Jose Romualdez, the country’s envoy to Washington, the demand for Filipino health professionals has continued to remain high since the first wave of medical workers emigrated to the United States in the 1960s.

“In all my discussions with the US government people, we inevitably always talk about the nurses, most especially, the kind of people that we have here working in the hospitals. They’re so much appreciated, the demand is very high for Filipino nurses and doctors actually,” Romualdez said.

“There are quite a number of pending visas for nurses from the Philippines that I think is being considered very seriously now that they’d like to bring them over,” Romualdez said in an interview with the ANC on Thursday. “Of course, these are nurses that have already been approved for moving to the [United States] as health workers.”

New nurses and doctors, however, are expected to have more trouble because of the government’s policy of limiting the deployment of healthcare workers for fear that the country may run out of medical professionals, particularly during a pandemic.

Aside from the United States, there are also a number of countries in Europe and the Middle East who have expressed interest in employing thousands of health workers, prompting the government to impose a cap on the deployment of medical professionals abroad.

Labor Secretary Silvestre Bello III explained that the temporary deployment cap was imposed by the government to ensure adequate number of medical workers in the Philippines amidst the national public health emergency brought by the COVID-19 pandemic.

While it remains legally debatable whether the government can prevent Filipinos from working wherever they please, the Department of Health said on Friday that it continued to hire nurses amid the new surge in COVID-19 cases.

“The hiring of nurses is ongoing, we have a nurse deployment program. If I’m not mistaken, I think we have about 10,000,” said Health Secretary Francisco Duque III.