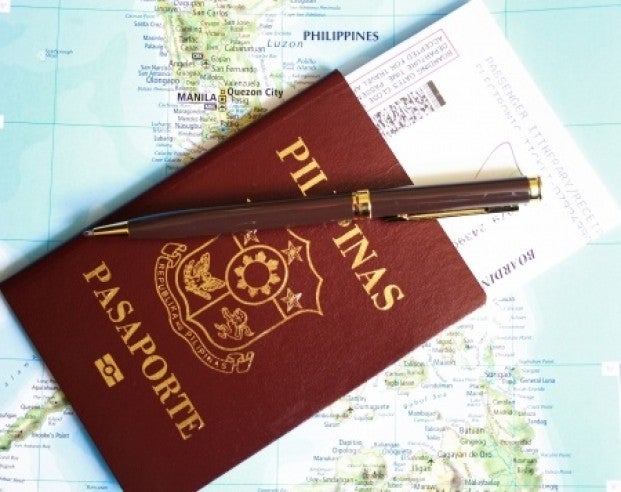 The country’s past ranking in 2021 at 82nd out of 116, was the lowest for the country’s main international travel document since 2006, while the current ranking now is tied with the country’s spot in 2019.

According to Henley & Partners, the firm that oversees the global index of passport power, it assessed the strength of the passports of 199 countries — with each passport scored based on the total number of destinations a holder of the passport could access visa-free.

In the 2022 HPI, Philippine passport holders tied with Cape Verde Islands with a total of only 66 visa-free destinations, which is still the same as last year’s.

Meanwhile, below are the Top 10 strongest passports – with the number of destinations their passport holders can go to visa-free –  according to the latest HPI:

Meanwhile, Afghanistan is still ranked lowest on the list at 111th, with only 26 countries to which Afghan passport holders can travel visa-free.

The latest and complete HPI ratings can be found here: The Henley Passport Index.