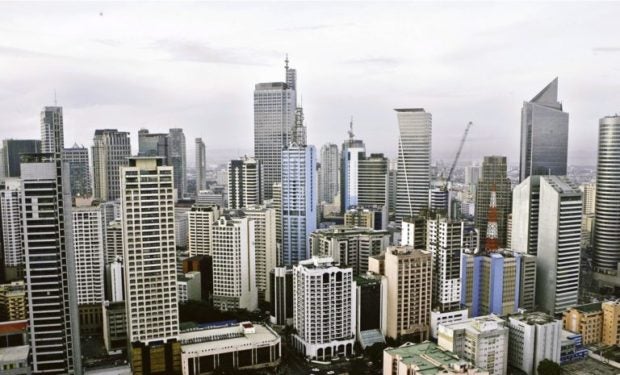 KOTA KINABALU — A Malaysian had a narrow escape after he managed to evade his captors following his alleged abduction while looking for a job in the Philippines.

The man, identified as Victor Mak, had been looking for work in Manila when he was forced into a van outside a hotel in Pasay City at about 5:30 pm on Saturday, according to a regional intelligence source.

In the initial report received Sunday, the source said the Malaysian used the Telegram app to contact the “employers” offering a job with a Chinese company based in the Philippines.

The source added that the “employers” – two unidentified male Chinese nationals and a Filipino man – arranged to meet Mak at the hotel.

The suspects forced Mak into a white multipurpose vehicle before demanding P500,000 (about RM50,000) for his freedom.

Mak claimed that he was also transferred to another van and beaten up by the suspects.

However, he managed to escape and sought assistance from bystanders, the source added.

Philippine police are now investigating the case for kidnapping.

It is understood that no arrests have been made.

The source could not immediately identify which part of Malaysia Mak is from or how long he had been in Manila.

The modus operandi in the case is similar to previous incidents reported in the Pasay City area, with the victims being offered jobs and abducted when they met their potential “employers”.

Police have arrested several suspects, including Chinese nationals, behind such kidnappings, according to Philippine news reports.