Legarda: Ending Violence Against Women, a cause for all | Global News

In observance of the International Day for the Elimination of Violence Against Women (VAW) and the 18-Day Campaign to End VAW (November 25 – December 12), three-term Senator, now Deputy Speaker Loren Legarda stressed the importance of intensifying the enforcement of laws for the protection of women’s right and welfare.

Legarda, author of various laws on the protection of women, asserted that the responsibility to end VAW does not only lie with the government but also with everyone in the community, and it should start in the safe haven we call ‘home’. 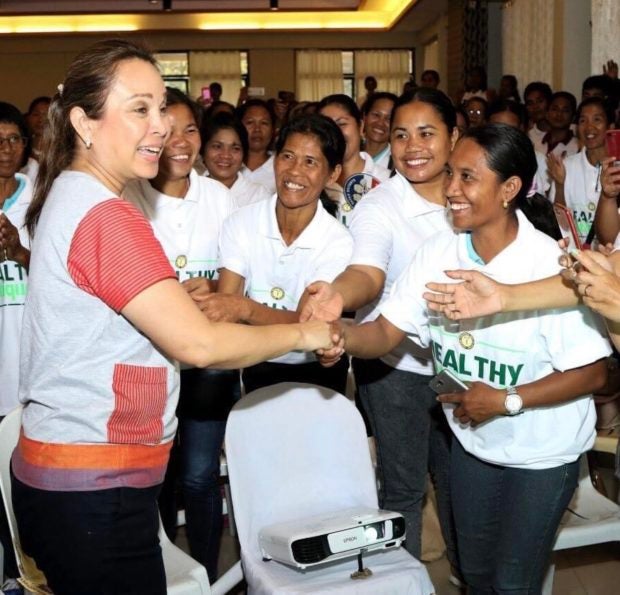 “Violence against women is one of the most pervasive human rights abuses in the country despite the existence of laws aimed at preventing such abuses,” Legarda said. “We all have to get involved in pursuing causes for women to ensure that the significant women in our lives—mother, wife, sister, daughter, or even a close friend—would not feel helpless, be discriminated against or abused, and would have the strength and courage to stand for their rights.”

According to the Philippine Commission on Women (PCW), the Philippine Statistics Authority (PSA) reported that in 2017, 1 in 4 Filipino women aged 15 to 49 had experienced physical, emotional, or sexual violence. Amid the pandemic, emerging data and reports showed that from March 2020 to August 2021, a total of 18,945 cases of violence against women were recorded by the PNP Women and Children Protection Center.

The three-term Senator underscored the need to strengthen public awareness and campaigns on women’s rights in order to prevent and combat all forms of gender-based violence. Legarda further explained that violence against women takes many different forms, including enslavement of women in conflict areas, discrimination in the workplace, emotional abuse, sexual slavery, and trafficking of women. 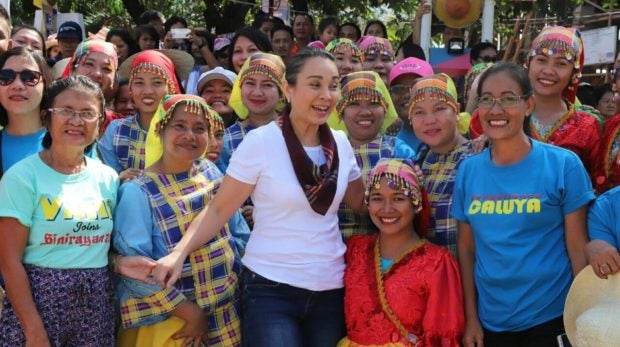 “Many victims of abuses choose not to report these incidents due to lack of awareness about their legal rights,” Legarda lamented. “Whatever the reason might be, we cannot close our eyes to the fact that there were more than 18,000 reported cases of abuse against our women between March 2020 to August 2021 alone.”

“We have diligently toiled to enact legislation to protect the rights of women and promote their welfare,” Legarda pointed out, “but there is something amiss in the enforcement of policies. The greater challenge is to effectively implement these laws and educate women on their rights. Women around the country should be aware that they are sufficiently protected under various laws.”

Legarda also underscored the need to invest in economic empowerment that will allow women to play a more active role in an inclusive and equitable growth and recovery amid the pandemic.

“Aside from ensuring that their rights and welfare are protected, we must also give equal importance in providing women better access to and control over resources that they need to be empowered economically,” Legarda said. “These abuses and acts of violence happen because the situations of many of the women victims render them vulnerable to these.”

Legarda likewise affirmed that our women must be motivated to make use of their skills and talents by providing them viable income alternatives, trainings, and opportunities that will give them the financial literacy and confidence to generate their own income. 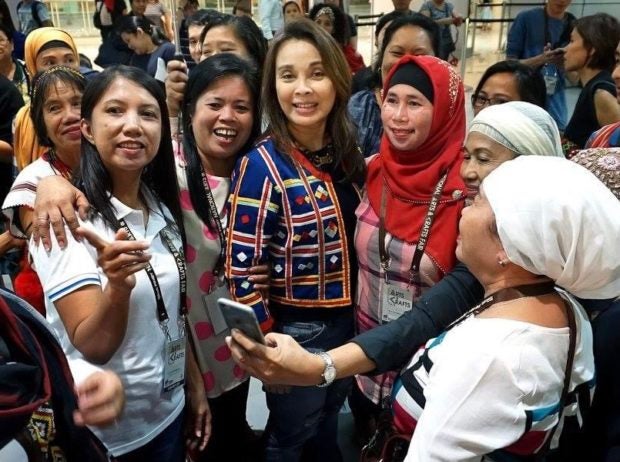 Through Legarda’s effort members of two women-led organizations were able to access and avail of livelihood assistance under the Department of Labor and Employment (DOLE) Pangkabuhayan program. The Alyansa ng Nakatatanda sa Komunidad (ANAK) based in Quezon City received additional capital in the form of grocery supplies for their food bank, while the Development Action for Women Network (DAWN) based in Manila received loom weaving and sewing machines to expand their production of various items such as scarves, shawls, apron skirts, hand-woven washable face masks, place mats, coasters and hand-woven fabrics to be sold in local stores.  DAWN, through their programs, helps migrant women returnees, trafficked victims and survivors.

Legarda has been an advocate in protecting the rights and promoting the welfare of women, youth, and children. Her legislative efforts resulted in the passage of the Anti-Violence Against Women and Children Act, Magna Carta of Women, Domestic Workers Act, Expanded Maternity Leave Act, Kalusugan at Nutrisyon ng Mag-Nanay Act, and the Expanded Anti-Trafficking in Persons Act, among others. She also authored livelihood assistance measures such as the Magna Carta for Micro, Small, and Medium Enterprises and the Barangay Kabuhayan and Skills Training Act that provides Filipino women access to programs that would help them achieve financial independence.

All photos were taken before the pandemic.