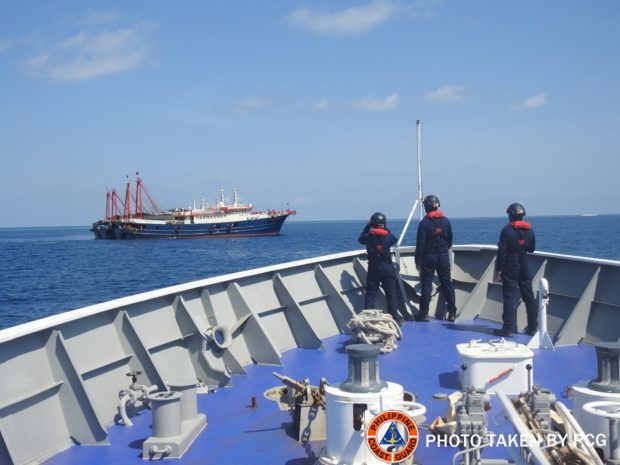 MANILA, Philippines — While he believes that the Philippines should fight for its maritime territories in the West Philippine Sea, presidential aspirant and Senator Manny Pacquiao said Friday that it is better for the Philippines to be in good terms with China.

(We have to fight for what is ours in the West Philippine Sea and not quarrel. We do not need to fight China.) 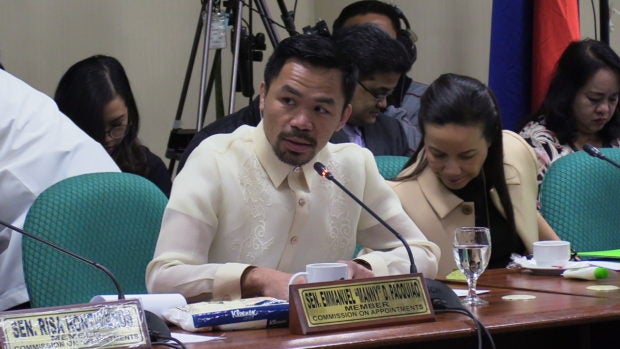 (In fact, it is better to befriend them so that they can help our country. Discuss what is rightfully ours.  We will go with what is good for the country.)

But Pacquiao also said that the Philippines should not let itself be bullied by China.

(We will not let ourselves be easily bullied. We want to be friends with all countries.)

Back in May, Pacquiao said he finds President Rodrigo Duterte’s stance on Chinese incursions in the West Philippine Sea inadequate.

Duterte, in response, advised the senator to study and gather more information on the issue first before commenting on the same.