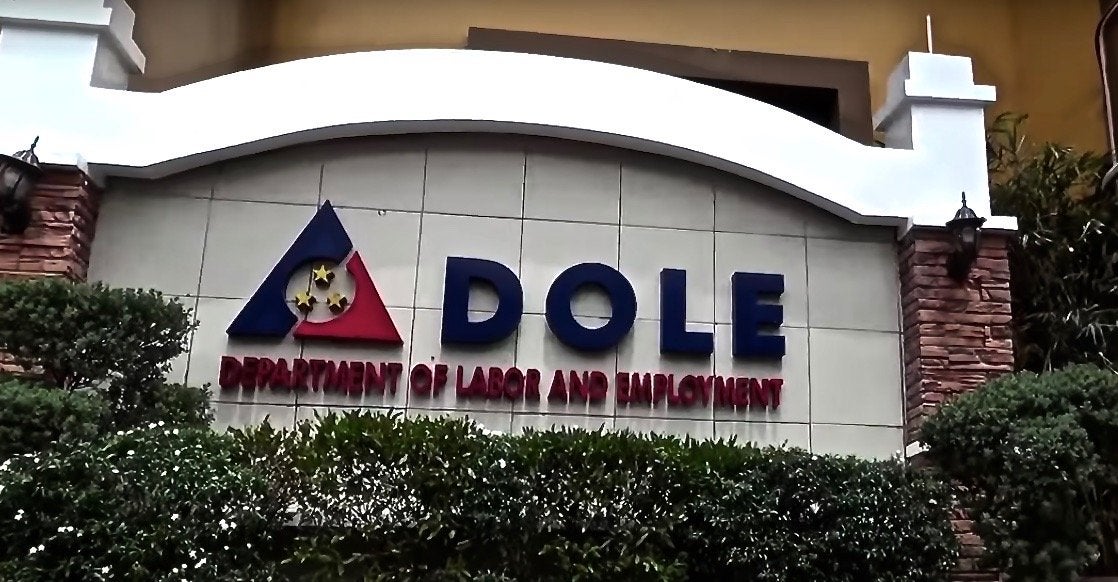 Facade of the Department of Labor and Employment. (FILE PHOTO)

(Secretary Silvestre Bello III would like to announce that the government of Oman has decided to lift the travel restrictions on Filipinos to the sultanate, this is effective September 1, today.)

Francia noted that overseas Filipino workers, as well as tourists, are allowed to enter the country.

The Philippines will make a “reciprocal action” once labor officials of Oman convince their government to clear the restriction, Francia added.

However, as Oman is included in the Philippines’ travel ban list — which has been extended until September 5 — the guidelines would be subject to the Inter-Agency Task Force on Emerging Infectious Diseases’ decision.

“The Philippine government is already set through the POEA to allow the travel to Oman, subject to the clearance to be provided by the Inter-Agency Task Force,” the spokesperson explained.

Francia has not disclosed any further details regarding the development.