US diplomat charged for sex with Filipina minor 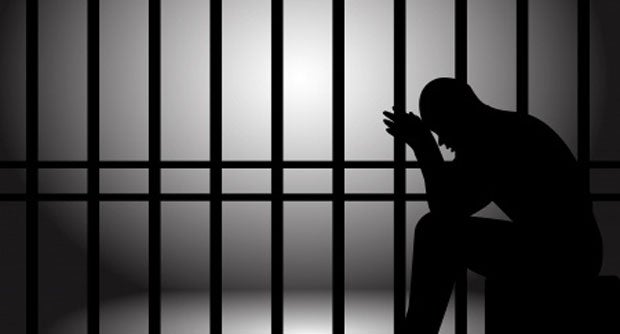 A 61-year-old American diplomat has been charged in the United States with having sex with a Filipino minor and possessing child pornography while stationed in the Philippines.

Cheves was indicted by a federal grand jury in the Eastern District of Virginia, the US Department of Justice said in a statement on Aug. 3.

According to the indictment, Cheves met the 16-year-old online and engaged in sexual activity with the minor on two occasions. He allegedly took cell-phone videos of himself on both occasions.

The sex videos were found on Cheves’ devices seized from his embassy residence while in the Philippines.

The US diplomat was also charged with possessing child pornography between February and March this year.

The US Department of State diplomatic security service is also investigating the case.