DOLE lifts suspension on deployment of Filipino workers to Israel 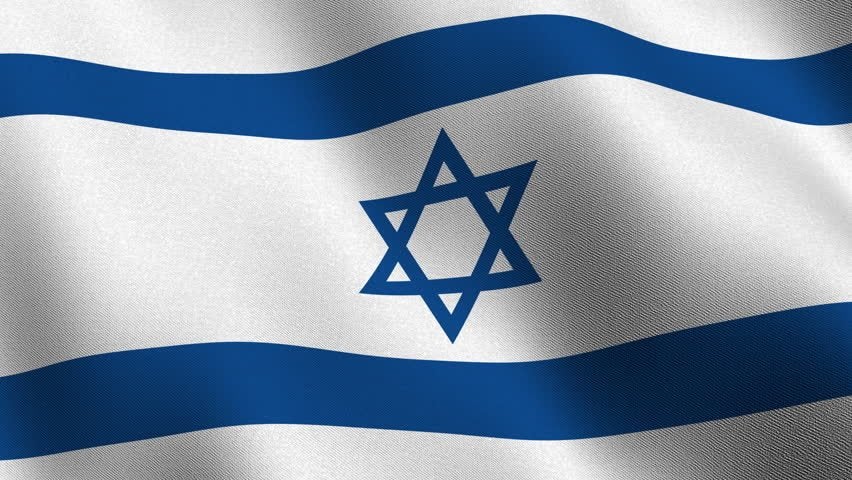 MANILA, Philippines — The Department of Labor and Employment (DOLE) on Wednesday lifted the suspension of deployment of Overseas Filipino Workers (OFWs) to Israel amid “low-level incidents” between Israel and Palestinian militant groups.

This came in a memorandum sent to Israel Labor Attaché Rodolfo Gabasan and was signed by Labor Secretary Silvestre Bello III.

“In the interest of service and based on the recommendation of  the Department of Foreign Affairs to withdraw the temporary suspension of departure of OFWs to Israel as there have been low-level incidents between the Israel Defense Force and Palestinian militant groups since the Hamas ceasefire took effect on May 21, 2021,” the memorandum stated

“You are hereby instructed to effect the lifting of the suspension of the temporary departure of [OFWs] to Israel effective immediately,” it added.

DOLE first suspended the OFW deployment to Israel on May 20 due to the Gaza-Israel conflict.

Bello, however, has already expressed plans on lifting the suspension since July 7.

READ: DOLE: Suspension of OFW deployment to Israel may be lifted soon

Read Next
Thailand considering regulating its AstraZeneca vaccine exports
EDITORS' PICK
Tips for a cheerful life
Hidilyn Diaz wins weightlifting gold in Tokyo Olympics
Harnessing technology for quality education
Connect to PH’s fastest network with new Signature Plan Lite at only P599 per month
Duterte: When I said I will fight drugs in 6 months, I thought it was like in Davao
Duterte warns of possible lockdown if ‘more aggressive’ Delta variant spreads
MOST READ
Hidilyn Diaz wins weightlifting gold in Tokyo Olympics
Go to war with China over West PH Sea? It will be a ‘massacre’, says Duterte
Hidilyn shoots not only for gold but also for permanent place in PH sports history
Duterte acclaims Sotto: ‘He can become a good vice president’
Don't miss out on the latest news and information.