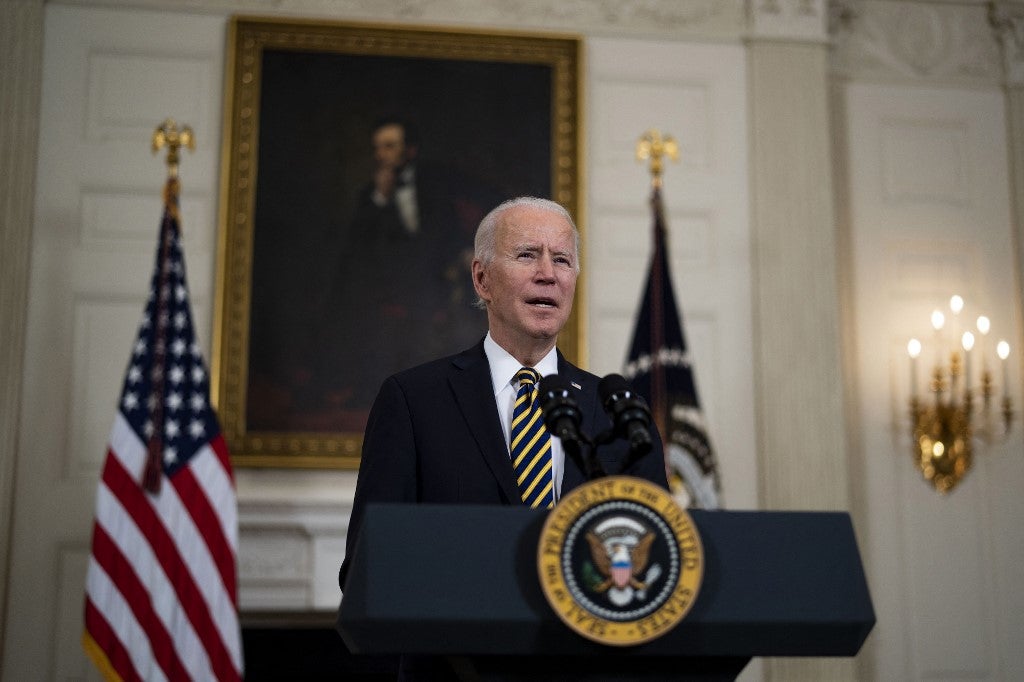 MANILA, Philippines — United States President Joe Biden extended his condolences to the Philippines on the passing of former President Benigno S. Aquino III, whom he called a “valued friend and partner” to Washington.

“I extend my deepest condolences to the people of the Philippines on the death of former President Benigno “Noynoy” Aquino III. He was a valued friend and partner to the United States, and he will long be remembered for serving his country with integrity and selfless dedication,” Biden said in a statement released by the White House on Friday.

Aquino’s “steadfast commitment to advancing peace, upholding the rule of law, and driving economic growth for all Filipinos, while taking bold steps to promote the rules-based international order” will leave a “remarkable legacy at home and abroad that will endure for years to come.”

“I greatly valued our time working together, and I extend my heartfelt sympathies to his family and to all who will mourn his absence,” America’s leader added.

Biden served as the vice president under the Obama administration from 2009 to 2017. Aquino was President of the Republic of the Philippines from 2010 to 2016.

Aquino passed away in his sleep on Thursday morning due to renal disease secondary to diabetes, according to his sisters. He was 61.

Aquino was the only son of democracy icons – the assassinated former Senator Benigno Aquino Jr. and former President Corazon Aquino. He was survived by sisters Ballsy, Pinky, Viel, and Kris.