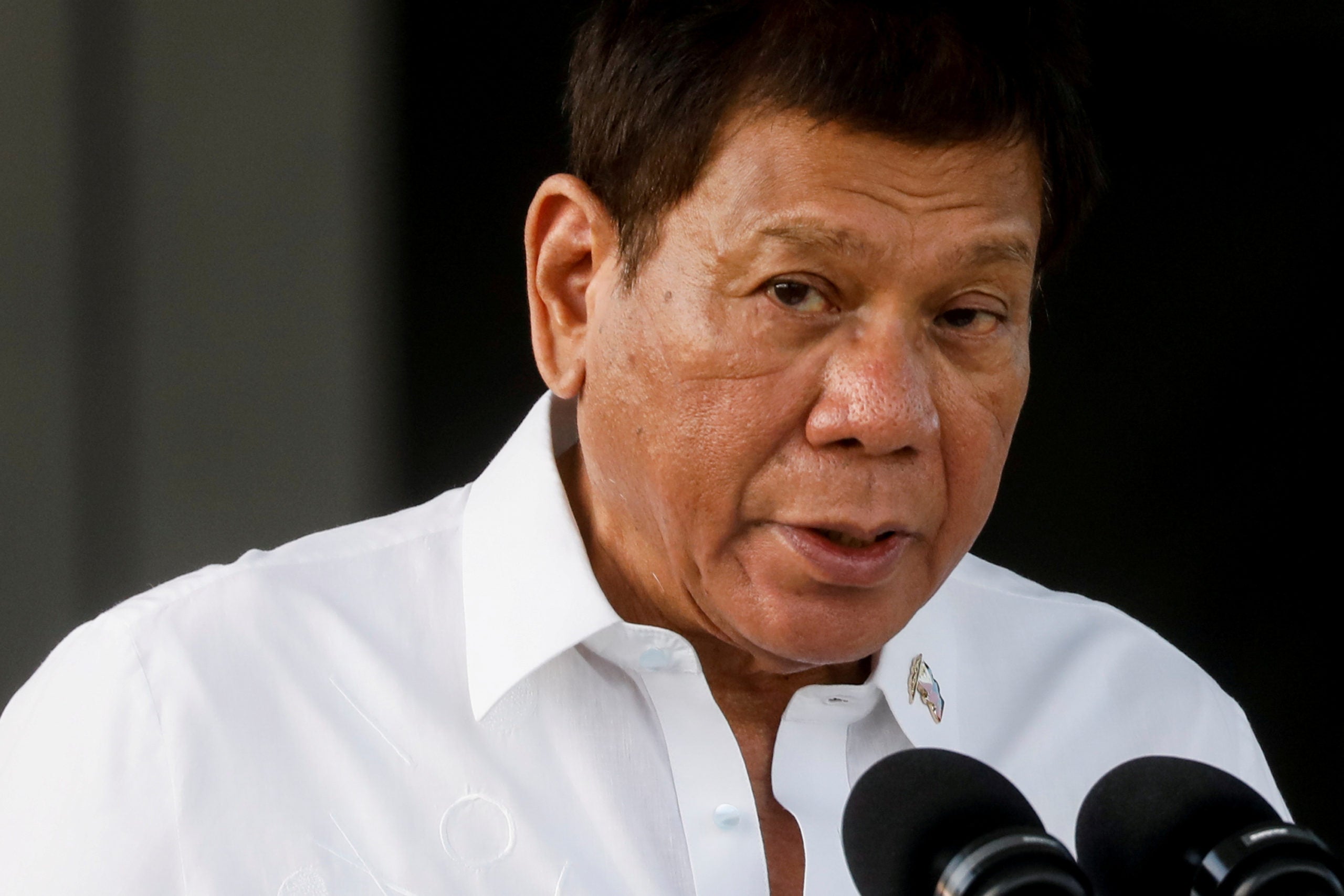 MANILA, Philippines — Malacañang on Thursday said President Duterte had ordered the setup of a mechanism that will make sure he is consulted first about crucial decisions on diplomatic matters.

This was a day after the President disclosed that he did not agree with the recent Philippine vote in the United Nations in favor of an international investigation into the alleged abuses committed by Israeli forces in Gaza.

“If the question is, did the President disagree with the vote, yes, he did. Can it be taken back? Apparently not, but the President has made sure that there will hence be a mechanism and procedure as far as voting on crucial issues where the views of the chief architect of foreign relations should at least be consulted,” presidential spokesperson Harry Roque said at a press briefing.

Roque said appropriate guidance had been given to relevant senior government officials—whom he did not identify—to ensure that the country’s interests would be protected and upheld in multilateral forums.

On May 27, the UN Human Rights Council (UNHRC) voted to launch an investigation into alleged human rights violations in the latest flareup of violence in the decades-old conflict between Palestinians and Israelis.

Hamas militants launched rockets from Gaza into Jewish urban centers and the Israeli military responded with missile strikes and the use of its Iron Dome air defense system.

A UNHRC resolution calling for the probe, which was adopted by the body in a 24-9 vote with 14 abstentions, would create an international commission of inquiry to look into alleged abuses committed since April 13.

Israel later called out the Philippine vote for being “unacceptable” and summoned Manila’s ambassador to Tel Aviv, Macairog Alberto, for a “clarification discussion” on the matter.

Roque on Thursday said despite its vote, the Philippines “values and will continue to maintain excellent relations with Israel and indeed with all partners in the international community in the pursuit of common goals and objectives grounded on shared values and interests.”

He said the Philippine vote on such matters was usually left to the Department of Foreign Affairs. “However, this is a vote where the President has expressed his concerns on the mechanism and procedure that led to our vote in the UN Human Rights Council,” he said.

In a statement issued on June 3, Roque said the Philippine delegation’s vote in favor of the UN probe was in line with its previous positions. “Our delegation has a record that it consistently votes in favor of the right of the Palestinians to have a state, in the same way [that] we supported Israel when Israel was formed into a country,” the Palace spokesperson then said.

Duterte spoke about his disapproval of the Philippine vote on Wednesday, during his remarks at a signing ceremony for several new laws. This was after Executive Secretary Salvador Medialdea asked about the Philippine vote that Israel had objected to.

He told Medialdea that the vote should be withdrawn and asked who was in the know about the “ruckus.”

That same day, the President conferred the Order of Sikatuna with the Rank of Datu on outgoing Israel Ambassador Rafael Harpaz during the diplomat’s farewell call in Malacañang.

The President hailed Harpaz for advancing bilateral cooperation in the areas of defense, business innovation, agriculture and labor migration. He also cited Harpaz’s role in ensuring the humane treatment of Filipinos involved in immigration cases in Israel.

The President also thanked Israel for donating medical supplies, testing kits and educational equipment to the country’s pandemic response and for including Filipino migrant workers in Israel’s vaccination program.

For his part, Harpaz expressed appreciation for the deployment of Filipino health professionals and caregivers to Israel. He also pledged Israel’s continued support for the Philippine fight against COVID-19 by sending a medical team who can share best practices.

Harpaz also hailed the Philippines for opening its doors to European Jews fleeing the Holocaust, saying this humanitarian tradition should be recognized globally. —With a report from Ana Roa, Inquirer Research INQ