Addressing the state of the nation’s watersheds: Protect at all costs |
Close
menu
search

Addressing the state of the nation’s watersheds: Protect at all costs

The heat is definitely on these days, and it is unbearable. This extreme heat is but one of the many drastic effects of climate change. As hot as it is everywhere, the need for water—for drinking, for baths, and more—in these “extra hot” days has quadrupled—maybe even more.

This leads to the big question: how are the watersheds doing these days?

The scorching heat also has a direct effect on watersheds. After all, these areas absorb rainfall and drain it into tributaries that lead to rivers, which then flow into the dams that supply the drinking water requirements of millions of consumers. If these areas get parched, so would we. 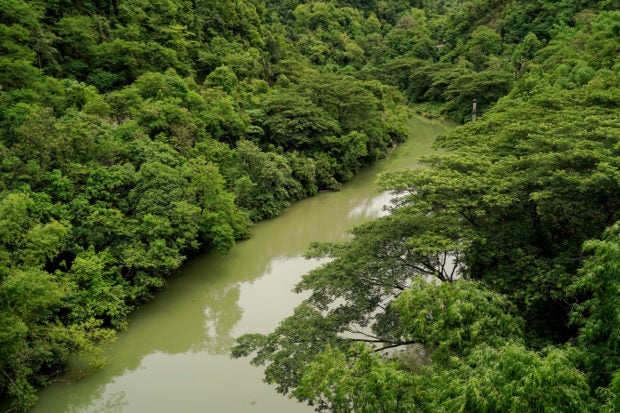 In recent years, there has been a dramatic shift in rainfall patterns, with annual droughts and typhoons becoming more severe and unpredictable. The continued deforestation across the country, particularly in vital watersheds, only makes matters worse. Every day, the Philippines is losing 52,000 trees, and this increasing loss of forest cover in the watersheds reduces the soil’s water-retention capacity. Consequently, when strong rains arrive following a prolonged dry spell, the soil easily erodes into the tributaries, compromising the quality of the raw water in our dams.

This is the last thing people want and need—unhealthy watersheds. With this situation, what are the measures being done to protect the watersheds and keep them healthy? 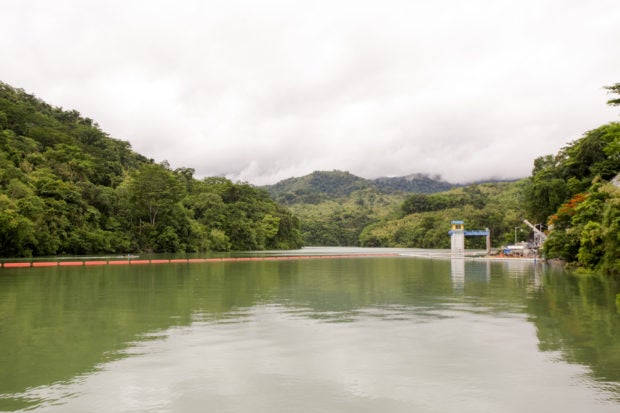 The current state of the watersheds

The Angat and Ipo Watersheds, while said to be in “good condition”, are not doing all that good. The level of denudation is such that the soil from these watersheds easily erodes into the Ipo River during heavy rains. The result: increased turbidity in the raw water of Ipo Dam, as witnessed in November last year from the heavy rains brought by Typhoon Ulysses. The unprecedented spike in raw water turbidity caused by runoffs from the Angat and Ipo watersheds affected the water production of the La Mesa Treatment Plants, leading to emergency service interruptions in parts of Metro Manila.

For the 7,236-hectare Ipo Watershed, reforestation is being done. In the case of Maynilad, for example, it has already planted nearly 800,000 trees in the said watershed since 2007 through the conduct of regular tree-planting activities involving volunteers from various sectors. Such activities helped lead to a remarkable increase in areas marked as “closed forest” in 2019 (Source: CERTEZA) versus 2011 (Ipo Watershed Management Framework Plan [WMFP]). With the help of the private sector, such as the noted help of one payment gateway app that actively sponsored replanting, hundreds of thousands of new trees will be planted in the watershed, a promising development for the residents of Metro Manila.

Despite the concerted efforts of Maynilad and even other private companies, the reforestation efforts in the Ipo Watershed are thwarted by several challenges. For one, the survival rate of seedlings planted every year can be negatively affected by natural factors such as high tide, landslides, less or delayed rain, and excessive heat. But more concerning is the effect of man’s destructive activities on the trees’ survival rate, particularly illegal logging and kaingin (farmer’s slash-and-burn system), which has been going on for nearly four decades in areas such as the Sierra Madre. Commercial activities like charcoal making, which locals do for a living, also contribute to the low survival rate of seedlings.

Given the proper controls, all these can be halted. But it’s not that easy, given the vastness of the land area that needs to be guarded and monitored. For their part, the Department of Environment and Natural Resources and the Metropolitan Waterworks and Sewerage System tapped Bantay Gubat to patrol the area and stop such activities, but these illegal and damaging activities are still rampant.

The denudation of the forest areas surrounding the Ipo Watershed is the main problem that needs to be addressed. Reforestation efforts are appreciated, but will only serve as money down the drain unless the root of the problem is given the right attention. 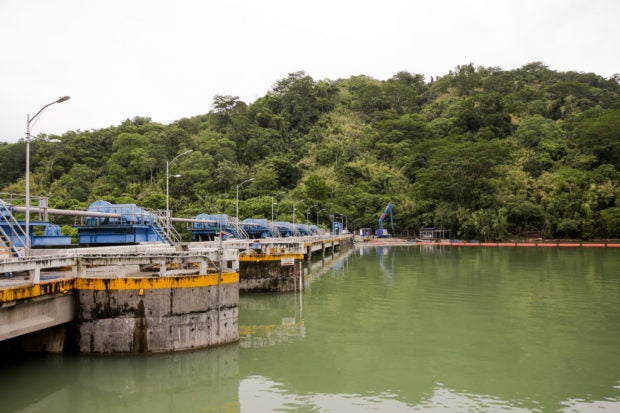 Protecting watersheds is an urgent call

With these activities taking place, plus the extreme effects of climate change, there is a need to increase the measures to protect the watersheds. Since the effects are direct on the water supply, time is of the essence.

One way to address the challenge is to deputize Bantay Gubat (forest watchers) hired to protect the Ipo Watersheds against illegal activities. Most forest watchers are Dumagat living in sitios that dot the surrounding forest. Deputizing them gives them the power to arrest illegal loggers on sight, a power which they do not have at present, which limits them from protecting the area.

Another solution would be for the respective Local Government Units to enact ordinances that prevent tourist entry into the watersheds and areas where reforestation activities take place. At present, these areas are not off-limits, leaving them vulnerable.

Following this, the next valuable solution would be to beef up the project interventions currently in place, one of which is the implementation of the Ipo Watershed Protection System. Intensifying forest protection and enforcement of applicable environmental laws and regulations can start by arresting perpetrators responsible for the continuous degradation of the various ecosystems within the watershed.

Protecting watersheds comes with benefits for everyone, starting with the ecosystem, flowing to the economy of the country, and ending with the people who need water. The benefits of watersheds are undervalued, so it is high time everyone do their part to protect them—before it’s too late. Otherwise, the effects could be catastrophic—something that can and should be avoided in this pandemic.