At least 1 Filipino among 9 dead in California shooting – DFA 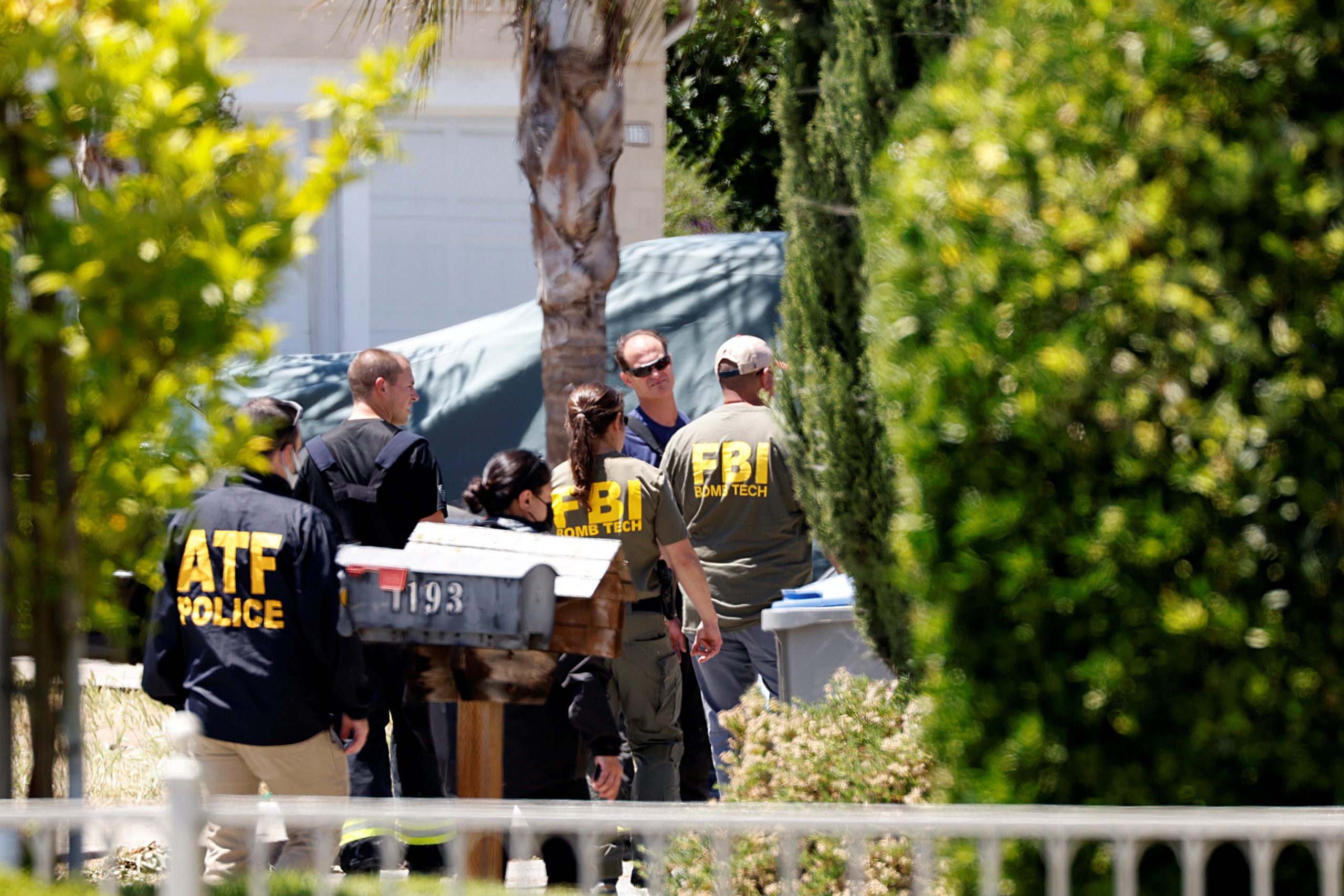 ATF and FBI agents approach the scene of the Santa Clara Valley Transportation Authority mass shooting suspect’s house, after a fire at the home of the suspect erupted at about the same time as the shooting, in San Jose, California, U.S. May 26, 2021. REUTERS/Peter DaSilva

MANILA, Philippines — At least one Filipino was among the nine fatalities in a recent mass shooting in California, the Department of Foreign Affairs (DFA) confirmed Thursday.

“There are eight fatalities in the shooting in California. The Philippine Consulate General in San Francisco is confirming reports that at least one of them is of Filipino descent,” the DFA said in a message to INQUIRER.net.

“The Consulate General is [in] the process of coordinating with authorities to get more info and is ready to extend any assistance if warranted,” it added.

Before taking his own life, a transit employee opened fire at a rail yard for commuter trains in San Jose, California, killing nine of his co-workers and wounding at least one.

While local authorities did not disclose the name of the gunman, the San Jose Mercury News and other media outlets identified him as Samuel Cassidy, a 57-year-old maintenance worker at the yard.

The incident was the latest in a spate of mass shootings in the United States. At least eight deadly shootings were reported in the last three months.

“What’s clear, as the president has said, is that we are suffering from an epidemic of gun violence in this country, both from mass shootings and in the lives that are being taken in daily gun violence that doesn’t make national headlines,” White House spokeswoman Karine Jean-Pierre told reporters.

U.S. President Joe Biden, according to the White House, has already been briefed on the shooting. Biden’s staff continue to monitor the situation and keep close coordination with local officials to offer any needed assistance.

Village official gunned down in Bulacan